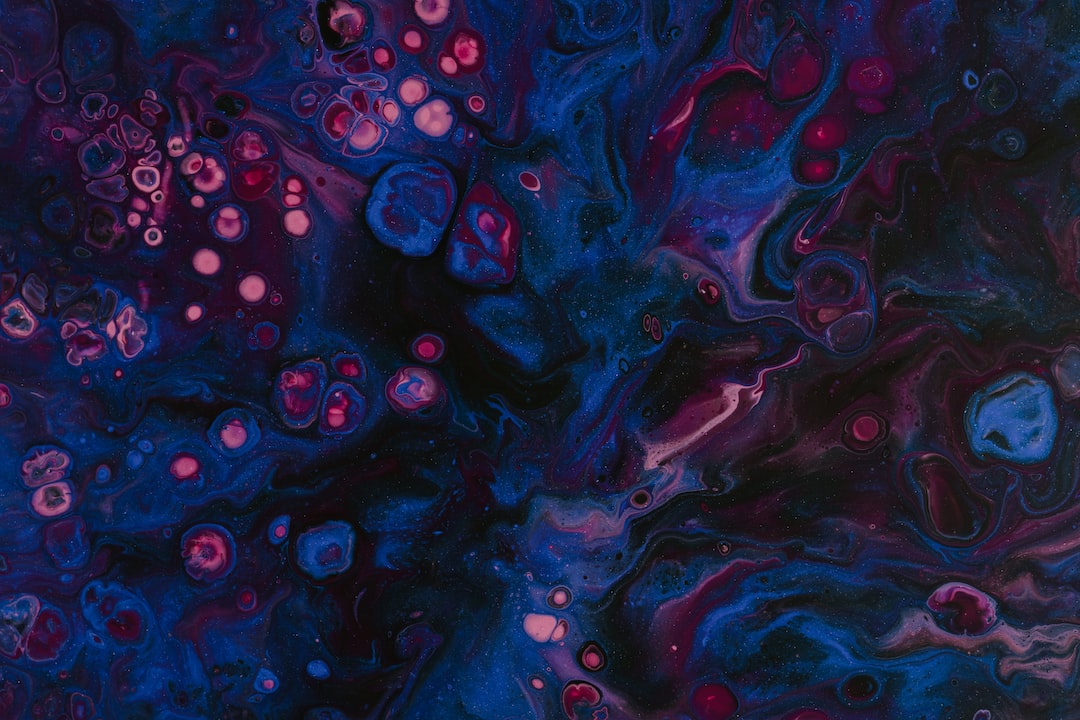 A recent decision has caught the eye of the donor community and, if times were different, would have led to cooler times. The decision is only 19 paragraphs long and, as will become evident, may also be important for what it did do not say what he said.

Marcus Smith J ruled on a claim for third party costs brought by Laser Trust (Laser) against Colosseum Consulting (Coliseum). Colosseum had been revealed as the funder of the litigation between Laser and CFL Finance (LCF) and Laser had costs orders pending against CFL in the amount of approximately Â£ 330,000. Colosseum had been joined for costs.

The judge concluded that the Colosseum had control “of an extraordinarily high order“And he declared that”it is quite clear that under the financing agreement the control of the Colosseum was enormousâ€. While not the absolute control that Laser claimed, Marcus Smith J found â€œit was very close to thatâ€. What was not very clear was whether control had in fact been exercised during the litigation but, given that CFL and Colosseum had not provided full and frank answers on this matter, the judge proceeded on the question. basis of the level of control as set out in the funding agreement.

As a result, Marcus Smith J ordered Colosseum to pay the costs already assessed. The nature of the Colosseum’s interest was such that the judge threw in the Arkin cap (previously seen as a kind of stop loss to a funder’s actual spending). He may have been influenced in this regard by the fact that the Sole Administrator of Colosseum, on the day the request for costs was served, decided to put Colosseum into voluntary liquidation. The Colosseum was, as one can see, not a paid member of the ALF.

The recent exhortation to professional funders is that we must all be wary of the levels of control we seek to exert in our funding arrangements, otherwise we are for the high jump.

In truth, the decision is not as drastic as it seems at first glance. To begin with, Colosseum was viewed as a â€œpureâ€ funder. The distinction between a “pure” funder and a “professional” funder dates back to the judgment of the Court of Appeal of Hamilton vs. Al Fayed [2002]. â€œPureâ€ funders were said to be â€œwithout a personal interest in the dispute, who do not derive any profit from it, do not finance it in the course of their activities, and do not in any way seek to control its courseâ€. In these circumstances, costs would rarely be ordered against them. However, in the Al Fayed In that case, the Court also stated that it would be very exceptional for a situation to arise where it would not be fair or reasonable to make a costs order against a “professional” funder. The Court also referred to an earlier case where a costs order was made, where the judge had described the underwriters as “the defendants in everything except their name“, Having previously observed that”it should be rare that litigation is financed, controlled and directed by a third party entirely motivated by its own interestsâ€. In these circumstances, he had considered it “a paradigmatic caseFor a cost order.

As to the facts of the case, CFL provided a short-term facility (in 2008) to a company called Lanza Holdings which had been guaranteed by a certain Mr. Gertner. Faced with non-payment, the CFL initiated proceedings against Mr. Gertner under the guarantee. They were then settled on terms whereby Mr. Gertner made a series of payments. He did not honor all payments and CFL eventually filed for bankruptcy (in 2015). With interest, the debt had now grown to Â£ 11million. Faced with the bankruptcy application, Mr. Gartner took advice and offered an IVA, Mr. Gartner having a number of other creditors. Indeed, the estimate in his inventory was that he owed nearly Â£ 583million. His proposal was that a third party would pay their creditors Â£ 487,500 (who would receive 0.07 pence a pound) and that would be it. His proposal was approved by the creditors and it turned out that a creditor (Kaupthing Bank) constituted 90% of the creditors in value. Kaupthing’s debt was also backed by a guarantee. CFL (and another creditor) voted against the IVA. If Kaupthing’s claim had not existed, the IVA would have been rejected. What was not known at the creditors’ meeting was that Kaupthing had already reached a settlement agreement with a number of parties, including Mr Gertner and Laser. It was a clause in this deal that Laser would pay Kaupthing $ 6 million. In return for payment, Kaupthing would agree to assign its claims against Mr. Gertner to Laser. CFL challenged the IVA and argued that Kaupthing did not have the right to vote. At first instance, the bankruptcy judge found that Kaupthing was indeed not a creditor. The Court of Appeal disagreed but ruled that there was a substantial irregularity and quashed the IVA. It was only at this point in the saga that Kaupthing gave up its rights to Laser. Then, in 2019, the CFL reinstated the bankruptcy request. Now CFL’s debt had swelled to Â£ 30million. There was of course no Kaupthing in the new balance sheet but Laser had now appeared, with proof of debt of almost Â£ 800million (good old interest). Another IVA has been offered. Another scuffle ensued when CFL attempted to pursue the petition and Laser requested a stay of the petition to allow the creditors’ meeting under the IVA. Mr. Gertner also challenged the debt on consumer credit grounds. The CFL won this battle and bankruptcy was declared. The case was then appealed by Mr. Gertner and Laser and was referred to Marcus Smith J (in 2020). Marcus Smith J knew at this point that the CFL was funded (but not by whom). The judge ruled against Mr. Gertner’s consumer credit challenges, but found for Laser with the effect that the IVA could then proceed. CFL appealed again, but was ordered to provide security for Laser’s costs. Not having done so, his appeal was struck out. Mr. Gertner also appealed his consumer credit arguments and the Court of Appeal accepted his additional arguments. In the end, Laser and Mr. Gertner had simply passed their opponent.

As can be deduced from the length of the previous paragraph, the complexity of the case – and its twists and turns – made it totally unsuitable for a professional financier. It could therefore never be advanced except by alternative means. While it is difficult from the judgment to understand precisely what level of control existed, a fair reading suggests that Colosseum is likely to have had a material interest on the original Â£ 30million debt (if not why s’ involve?) and thus seems to have tried to plead the same way as Laser, i.e. a battle of assignees. Under these circumstances, Colosseum was hardly a “pure” donor in the strict sense of the term, and its motivation was certainly not charitable.

On this analysis, there was nothing extraordinary about making Colosseum responsible for the fees. It might seem hard to have the ceiling removed from Arkin, but the backers in the Colosseum position – neither pure nor professional, but somewhere in no man’s land – must assume that they will be treated according to the rules that apply to professionals. It is certainly not necessary for professional funders to start re-evaluating their funding arrangements. If anything, as previous cases like Excalibur, this case probably required the exercise of a certain degree of objective control on the part of a professional funder. The advantage of involving a professional funder is that litigation like this, being steeped in a personal downfall, would likely not have taken so long in court. The challenge for the courts is that these kinds of cases push professionals to run for the hills.

The most underrated stops along the Pacific Coast Highway

Are you getting what you pay for by purchasing an annuity?