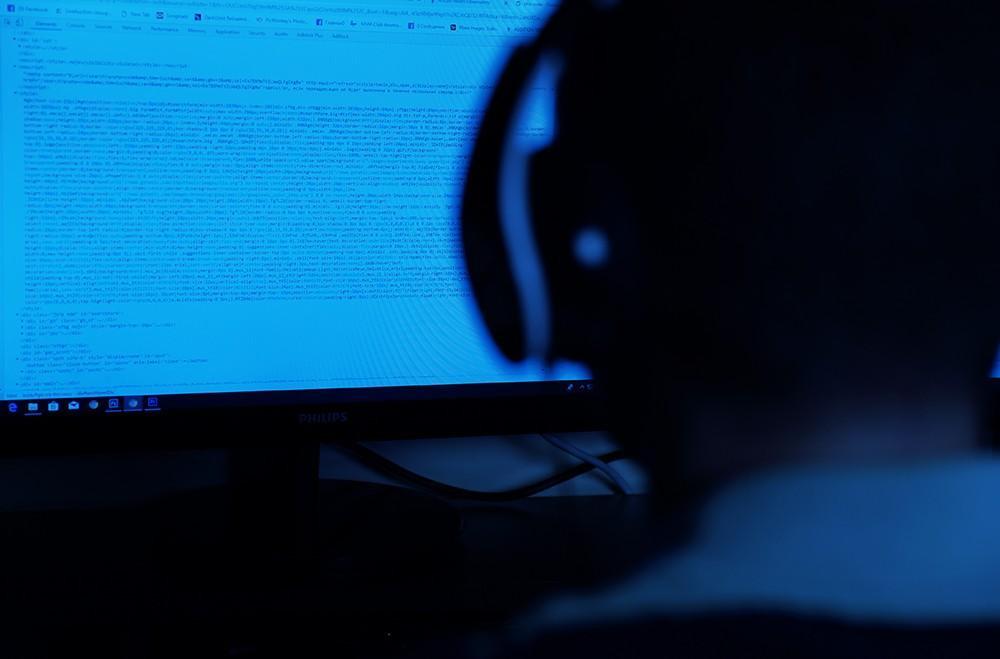 PGO officials say the new rules will only monitor “banned” content. Others argue that they can be used to restrict free speech.

Armenian Attorney General Artur Davtyan, in a letter to the government today, proposes that various state agencies discuss the issue of subjecting the security of information disseminated on the Internet to legal regulation and the implementation state control over that content.

The main problem with this proposal is that the prosecutor’s office wants to monitor media posts and unsolicited messages from Facebook users, thereby duplicating the functions of Russia’s Federal Service for Communications, Information Technology and Media Monitoring. (Roskomnadzor).

Davtyan, in his letter, noted that Russia has created a list of “proscribed” information (including information on suicide methods and incitement to suicide, the preparation and use of narcotics, psychoactive substances , the involvement of minors in illegal behavior, the sale of information containing the retail offer of restricted or prohibited drugs, alcoholic products, etc.) which must be blocked.

Once the Prosecutor General of Russia sent Roskomnadzor alerts regarding such “prohibited” information, the agency then immediately requests the author or authors to remove them immediately and not to distribute them via the Internet.

The Armenian prosecutor’s office in its letter also mentions, as an example, the German law “On improving the state of law enforcement in social networks”, according to which it is forbidden to promote an organization recognized as unconstitutional, to prepare a serious act threatening the State, to disseminate literature motivating the execution of such an act, to encourage criminal behavior, national, religious, sexual or other information inciting to enmity and other information, and social networks have been forced to remove or block information that contradicts the law.

A tool to restrict freedom of expression?

Critics of such legislation argue that the Russian government uses it to silence opponents of the government, given that the law is quite arbitrary and not subject to judicial review.

Papyan told Hetq that there was no public demand to establish such internet surveillance.

“If this was an important and key topic for the public, why is the National Assembly, the legislature, not raising it? I find it very strange that the example of Roskomnadzor was cited in the report, because my first impression was that they wanted to create such a body.In recent years, as much as there are restrictions on the Internet and freedom of expression, in almost all cases, the initiatives begin with declarations on the protection of minors , then you see that these projects go in another direction. In other words, I don’t trust the motives for which the prosecutor’s office took the initiative. The explanations are not very convincing, nor are the examples ” , Papyan said.

Papyan believes that this initiative of the prosecution can be very dangerous, and it would be good if the interested parties, the political society, the community of journalists, pay special attention to it, so that it does not become a club in the hands of the prosecution. And even if the initiative is approved, it should be done taking into account the considerations of the interested parties and guaranteeing the protection of freedom of expression.

The Office of the Attorney General of Armenia (PGO), in its letter to the government, indicates that there has been an increase in the spread of national, religious, sexual or other discrimination on Internet sites and social networks, and other content prohibited in Armenia, including drug advertisements, and that there are no legislative regulations in Armenia to prevent the distribution of any controlled content.

Papyan points out that he is generally against the idea of ​​restricting the Internet, even if the authorities must fulfill their duty to prevent crimes.

However, he believes that the prosecution should not engage in such initiatives.

“It involves the creation of a certain set of tools, that is, to implement this initiative, monitoring tools and platforms must be created to monitor the type of content distributed. After having created all this, punishing and prosecuting will only be a question technique,” ​​says Papyan.

Gor Abrahamyan, an adviser to Attorney General Artur Davtyan, told Hetq the proposal was made based on criminal case data and research into media and social media posts. Abrahamyan says current regulations are inadequate to ensure information security.

Abrahamyan says the proposed legislation, if approved, will only monitor posts that incite enmity, justify criminal activity, advertise drugs, etc. He says the government will take all necessary steps to ensure the new regulations are not used as a tool to limit free speech.

According to Abrahamyan, the PGO simply pointed out the existing information security problems in Armenia and the need to address them.

Mechanisms for doing so are under discussion, he said.

On April 7 this year, the Armenian government said it was ready to approve a proposal from the Ministry of High-Tech Industry asking Armenia to sign an agreement with Russia aimed at expanding security coordination. information between their two governments.

Armenian Prime Minister Nikol Pashinyan signed the agreement on April 19, during an official visit to Moscow.

Abrahamyan told Hetq that the attorney general’s proposal had nothing to do with the April 19 deal.

If you found a typo, you can let us know by selecting the text box and pressing CTRL+Enter