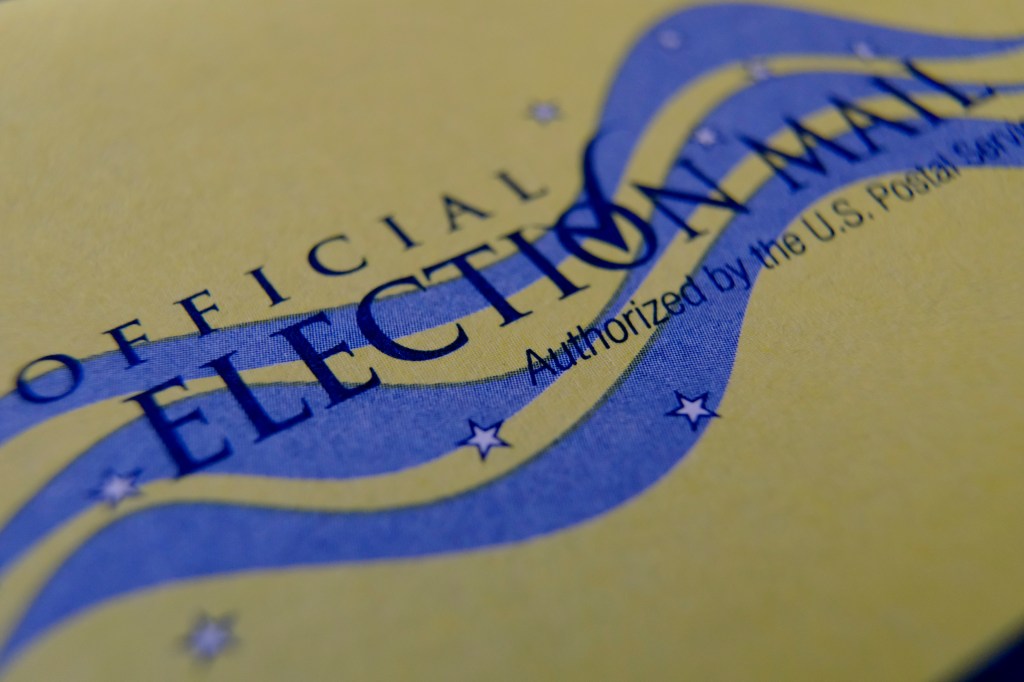 Boulder should not limit voter access; flood protection needed today; The GOP must work for the common good; libraries could charge for cards

As we collectively witness the Supreme Court backtrack on key protections: abortion, Miranda rights, gun violence prevention, voting, and the evaporating line between church and state, it’s also important to look locally and get a sense of the shifting earth here in Boulder.

It turns out that a small group of people in Boulder would like to limit voter access by opposing efforts to move local elections to even years, when 40% more voters in Boulder are participating.

But how, you ask? Every registered voter gets a ballot for every election, right? That means it has to be a “personal choice” in terms of who chooses not to vote, right? Opponents like Bob Yates have even publicly claimed that proponents of moving local elections to even-numbered years seek “quantity rather than quality” of votes. This concept of “quality” votes has been a standard GOP talking point, and Councilman Yates should define what he means by that.

The truth is that elections in odd years go under the radar of the average member of the community, especially if that person is busy making ends meet, struggling with structural barriers caused by racism, or has recently moved.

Add to that that there is no national Get Out The Vote campaign for elections in odd years. Media coverage of local elections mostly lives locked behind paywalls, due to continued disinvestment in local news. And local candidates can’t ride the biggest wave of excitement for the biggest races until the polls. When local elections are held in even years, the data shows that more people participate throughout the ballot and more votes are also cast on local issues. Who decides what a “quality” vote is, anyway? In reality, local opposition to increasing voter turnout through elections in even-numbered years is not far removed at all from decades-long GOP efforts to suppress the vote.

Chris Lessard: CU South: Boulder is no more protected than it was in 2013

Flood protection is essential to the safety and well-being of Boulder residents – and is not a new issue. In fact, the 2013 Colorado floods extended over 4,500 square miles, resulting in 9 deaths and $715 million in property damage.

Narrow canyons and steep mountains direct water to heavily populated residential areas west and north of Denver. With dangerous and unpredictable heavy rainfall, it’s no surprise that Boulder has the highest flash flood rate than anywhere else in the entire state due to its unique geographic location.

We have already seen severe flash flood warnings this year, and we can expect to see more in the future. Right now we are no more protected from the South Boulder Creek floods than we were before the disastrous floods of 2013. Boulder is already trying its luck and there is no benefit in delaying anything any longer which inevitably must occur to ensure the residents of Boulder’ safety and protection.

We need to put Boulder flood protection in place, and CU South is able to provide a solution with their transfer to the city of 80 acres to be used for flood mitigation. The city’s South Boulder Creek Mitigation Plan will provide flood protection for 2,300 West Valley residents, many of whom experienced severe flooding in the 2013 floods.

It is time to act and make our voices heard. I encourage you to vote no to the initiative to reverse annexation.

A fairer way to fund the Boulder Public Library system would be to charge for an annual library card.

Of course, there would have to be exceptions for low-income customers. Colorado Libraries Act CRS 24-90-101 et seq. as of 2016 states that all libraries in Colorado should be free. But that law then allows property tax assessments in its financial section, 24-90-106-3. It seems to me that after this was passed, the Boulder committee went to work imagining this library district because they knew they could come up with a special property tax. How is it free?

Building 61 replicates what our VoTech on East Arapahoe exists for, and in my opinion, that’s not really what a library is. Too many similar non-library related projects were added which caused some of the budget issues. Yes, the staff has been reduced, but a lot more automation has been added to our GLP system over the past few years as well.

Adding complete collections to Gunbarrel, Niwot (which is currently served by Longmont Library) and Eldorado Springs is a very expensive proposition. If only 1/3 of non-Boulder users reside in the proposed cities, it appears that landowners in the city of Boulder are being asked to fund expansion outside of Boulder.

I will vote no for the library district. Our municipal budget should find a way to adequately fund our municipal library and find a fair way to get pro-rated funding from areas outside of Boulder.