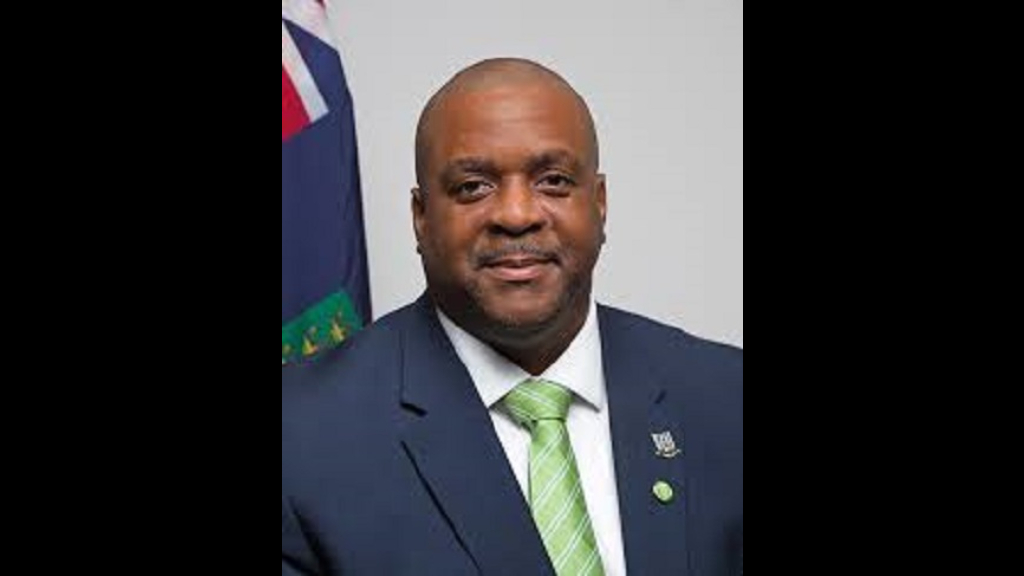 The embattled former BVI Prime Minister Andrew Fahie will remain in jail, at least for now.

This, because US prosecutors considered him a flight risk.

Fahie was arrested in Miami for drug trafficking and money laundering about three weeks ago.

According to court documents, prosecutors classified the former prime minister as a danger to the community, a serious flight risk and demonstrated a propensity to act above the law.

Since being stripped of his duties at the BVI, prosecutors have said ‘his manifest disregard for the rule of law, his criminal contacts and his ability to travel internationally’ the bail imposed by the court was insufficient and would not guarantee his future appearance in court.

Prosecutors also argued that bail, valued at between US$50,000 and US$75,000, was not sufficient, as Fahie allegedly admitted to losing more than US$7 million in prior criminal activity.

“If (Fahie) lost that much on criminal cases that flew south, imagine how much he must have available on cases where he got paid according to plan,” prosecutors argued.

Another condition of the Fahies bond is that he stays in South Florida where his daughters live and go to school.

Dissatisfied, the prosecution said the young women were attending school online and had no strong connection to the area.

“The very nature of the proposed residency is temporary and girls can attend school online from anywhere in the world,” the prosecutor said. “There is simply no strong connection to this area that would require the presence of the accused.”

The prosecution also argued that Fahie’s blatant disregard for the law further heightened their concern that he would flee, if bail was reinstated.

If found guilty, they face a maximum sentence of life in prison.