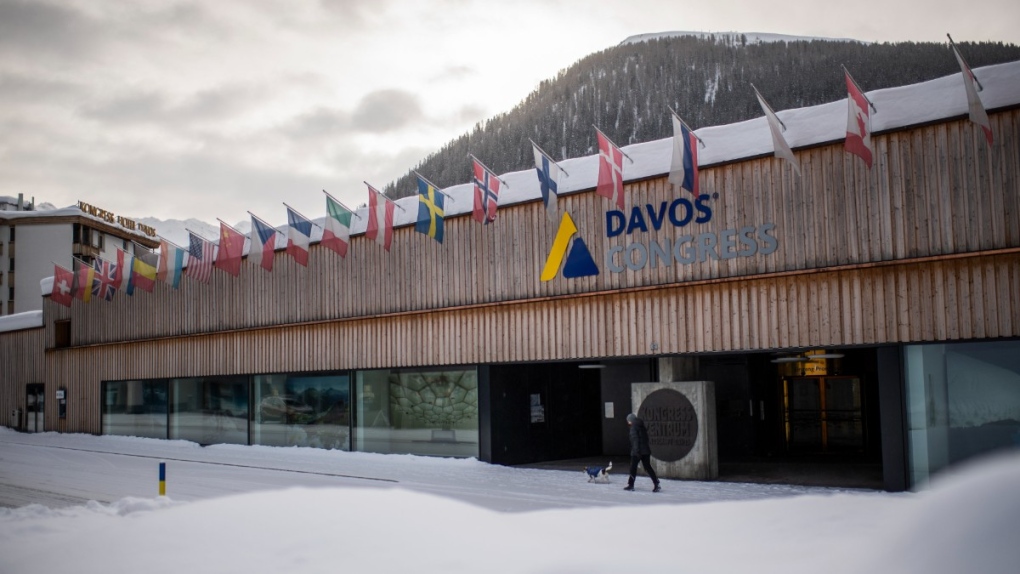 A group of the world’s wealthiest individuals – including five Canadians – have signed an open letter calling on the wealthiest among them to pay their fair share of taxes.

The Patriotic Millionaires, Millionaires for Humanity and Tax Me Now letter-writing campaign calls on every country to tax the rich in order to restore society’s confidence in the face of an unfair international tax system.

“As millionaires, we know that the current tax system is not fair,” the letter reads.

“Most of us can say that while the world has gone through immense suffering over the past two years, we have actually seen our wealth increase during the pandemic – but few, if any, of us can honestly say that we pay our fair share of taxes.”

The letter is addressed to attendees of the World Economic Forum’s Davos online summit, which kicked off on Monday.

The annual meeting of world leaders, normally held in Davos, Switzerland, is touted as an opportunity to address global issues.

The letter, however, accuses Davos of not deserving the trust of the world.

“For all the countless hours spent talking about making the world a better place, the conference produced little tangible value amid a torrent of self-congratulations,” he says.

“Until the participants recognize the simple and effective solution staring them in the face – taxing the rich – the peoples of the world will continue to see their so-called devotion to solving the world’s problems as nothing more than a performance. .”

Claire Trottier is a microbiologist and immunologist of Montreal who sits on the board of directors of the McGill University Health Center Foundation, as well as of the Trottier Family Foundation with Sylvie Trottier.

The letter goes on to say that while the foundation of a strong democracy is a fair tax system, people have developed a “colossal” lack of trust in the elites who were the “architects” of that system.

“History paints a pretty bleak picture of what the endgame of wildly unequal societies looks like. Show the people of the world that you are worthy of their trust,” the letter reads, before offering a stern warning.

“If you don’t, then all the private talk won’t change what’s to come – it’s taxes or forks. Let’s listen to the story and choose wisely.”

Reuters reports that a spokesperson for the World Economic Forum said paying a fair share of taxes was one of the forum’s principles. A wealth tax, such as exists in Switzerland where the organization is based, could be a good model to roll out elsewhere, the spokesperson said.

According to a study by Patriotic Millionaires, Oxfam and other nonprofits, a progressive wealth tax starting at 2% for those with more than US$5 million and rising to 5% for billionaires could yield 2 .52 trillion, enough globally to lift 2.3 billion people out of poverty and provide health care and social protection to people living in low-income countries.

With files from Reuters