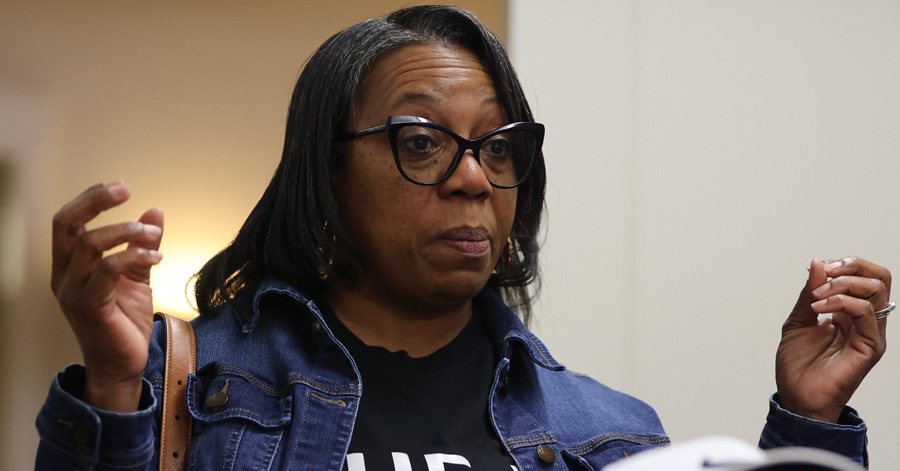 The City of Century has approved a three-month rent-free lease with a startup transportation company.

On Tuesday evening, the council approved the lease with Metro Rapid Transport and their for-profit medical and other non-emergency transportation services business.

The city will review the lease before it ends and consider options for the future; there is no automatic renewal or extension. During the three months, the company will have to pay for utilities, but the city does not currently have a separate electric meter for the 1,000 square foot portion of the building leased by Metro Rapid.

The board unanimously approved the zero dollar lease for the first three months. In February, the council received a business plan from Metro Rapid that indicated the company had budgeted $20,000 for a facility rental, plus $25,000 to renovate the facility.

“I don’t want to deprive Century of the benefit of having a public transit system,” Council Chairman Luis Gomez, Jr. said.

“After the three months, we come back to council and make it clear how much we’re doing on this lease right now and how much we can afford,” owner Trina James-Tanner said. “The century is small. There’s not a lot of money going through. So it’s not like I’m going to jump in and start making a thousand dollars a day from what I do.

City Attorney Matt Dannheisser, who drafted the lease, refrained from suggesting a dollar amount for the lease, citing insufficient knowledge of the Century Business Center.

Dannheisser said in an email that he was instructed to refrain from including any requirements that Metro Rapid’s principal landlords personally guarantee rent and other obligations. The city did not do any due diligence on the owners of the business.

“Please recognize that because Metro Rapid is a new company (having been established in December 2021) it may have few assets. Similarly, in the event of breach of any of the terms of the lease (including, for example, breach of the insurance or indemnification requirements of Sections 11 and 12), the City may have difficulty in effectively enforcing its rights under the lease,” Dannheisser warned.

Under the lease, Metro Rapid accepts the premises “as is”, with the city assuming no responsibility for repairs or alterations.

Metro Rapid also has the non-exclusive right to use the paved parking surfaces and driveway. The lease also allows the company to use part of the property east of the Century Business Center as a bus parking area, but buses and other vehicles are not permitted in the Century Business Center at any time. Their use is limited to overnight and temporary parking for less than 12 hours. They are not authorized to make repairs or maintain vehicles on the property.

Metro Rapid must also maintain liability insurance with limits of at least $1 million per person or $2 million for injuries to more than one person and $250,000 for property damage.

Metro Rapid Transport plans to operate 18 hours a day, six days a week, in accordance with its business plan and to be based in the “North Pensacola area”.

The proposed fares for the service are $2.50 “in town” or $5 round trip. For “out of town” rides, it will cost $45 for the first 30 miles ($90 round tip) plus 20 cents per additional mile, according to the company’s undated business plan submitted to the city.

Metro Transit estimates that nearly $4.2 million is needed to establish and maintain service for three years. The plan says they were able to generate about $8,000 in home equity from the owner, are applying for state funding, and are working to establish a line of credit with the Navy Federal Credit Union. .

April 20: Tax on vans, not enough EA, too many paper bags and other letters