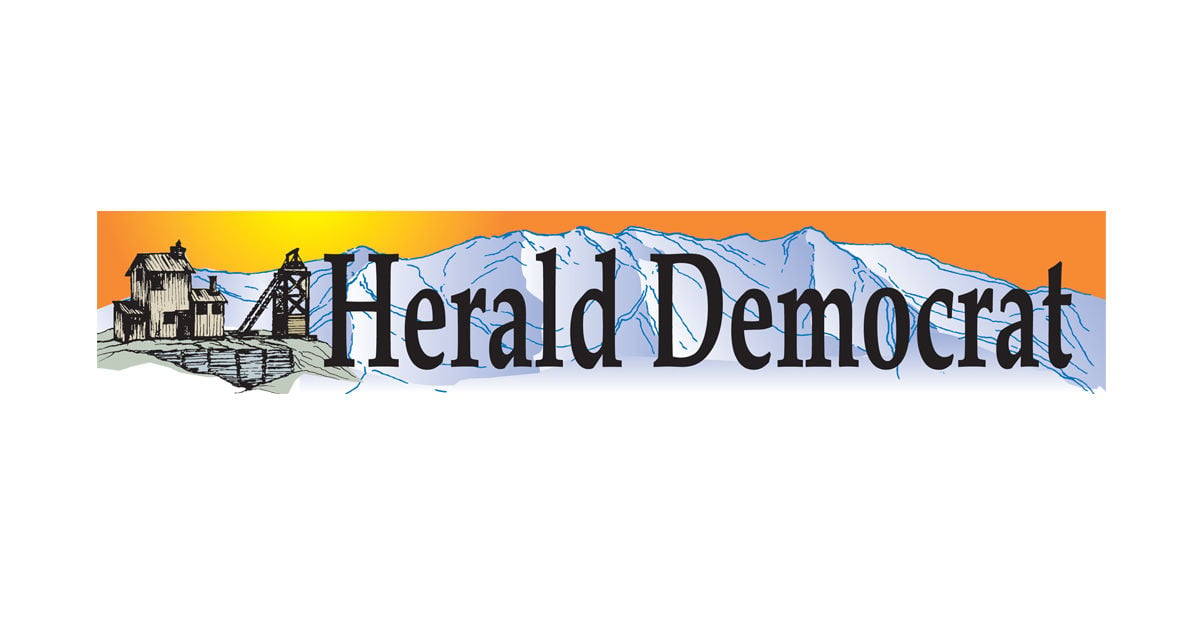 A grandiose tale of a man without a head who makes nocturnal visits to 123 Front Street.

John Wagner has a house which he will rent very cheaply. He will sell it or even give it away if he does not find a tenant. The house is located at 123 Front Street and has caused countless problems for the owner since it was suddenly vacated by its Italian occupants two weeks ago. Neighbors claim it is haunted. Ghosts, they say, lurk around the place at night, and the residents of this part of town try to avoid passing near it after the sun goes down. Strange and disturbing noises, they claim, are heard coming from the house and sometimes prevent people living nearby from sleeping.

Mr. Wagner is a barber. He laughs to scorn the stories of ghosts and goblins. He admits, however, that he could not find a tenant for the good, and says that the former occupants of the premises left him very suddenly one night, leaving three weeks of rent paid in advance.

“I never heard that there was anything unusual about the house until a week ago,” Mr Wagner said yesterday afternoon. â€œI had rented the place from two Italians who worked in the mines during the day and only used it for sleeping at night. They paid their rent in advance.

â€œOne morning last week, they came to my house before I got up. They told me that they could not stay in this place anymore because it was inhabited by a strange being. They had taken their possessions out of the house, they said, and would allow me to keep the money they had paid, as long as I did not ask them to stay there until the end of the month.

â€œAccording to their story, the first nights in the house were spent quietly and peacefully. On the fourth night, as they were seated at a table and having a late supper, they were confronted by a headless man walking around the room. They hadn’t seen him enter the building and hadn’t heard the sound of his footsteps. He sat down at the table and ate their meal, the food he had apparently eaten vanishing as he lifted it to the position where his mouth would be if he had a head. The men got scared and tried to investigate. As they approached the Headless Visitor, he vanished as suddenly and mysteriously as he had appeared.

â€œThat night and the following night passed without any further visitation from the ghost.

â€œOn the sixth night, however, they were even more terrified than before. As they were about to retire, they found the strange man in their bed. He seemed calm and still, but was headless again. They were afraid to disturb him and, scared and confused, left the house without taking the time to put on their clothes.

â€œThey went to a neighbor’s house, where they spent the night, and early the next morning came to see me. The next day, they went to the house to collect their belongings, but found no sign of their unwanted visitor.

â€œI’ve tried to rent the house a few times, but they all seem to think it’s haunted. They claim to have seen the headless form of a man roaming the area and say they have heard all kinds of strange noises. I guess I’ll have to give up the idea of â€‹â€‹renting it, and to get rid of it, I might give it away.

â€œThere is a story told among the inhabitants of Front Street that a few years ago a man hanged himself with a pair of suspenders in this house, and the superstitious of them – and they are almost all superstitious. – believe that it is the spirit of the man returning to haunt the scenes of his earthly career.

BANISH “SPOOK” FROM HIS BENCHMARKS

The professor of occultism agrees to exercise his powers on the headless ghost of the 123 Front.

How much is it worth to rid a house of “ghosts”?

This issue was discussed in depth by Walter Stickley, a local real estate agent, and the “Prof”. Herman DeMongue, who claims to be a fortune teller, spiritualist medium, and professional ghost tamer, in the premier’s office yesterday.

The professor has been in Leadville for less than a week. Before practicing his art in this city, he held in Pueblo. Last week he read the story in the Herald Democrat of John Wagner’s “haunted” house at 123 Front Street. He thought about it and came to the conclusion yesterday that he could rid the house of its “lair” for the sum of $ 2.50.

Going to Mr Stickley’s office, he told him about his powers and how much it would cost him to use them.

â€œThis spirit is dissatisfied in its present world,â€ explained the professor, â€œand has returned to seek consolation. He needs to be comforted, and if you allow me to speak to him, I think I can satisfy him. Perhaps he is seeking to right a wrong committed during his life on Earth. “

“But how could he look for something without a head?” put in Mr. Stickley in a disgusted manner.

â€œIt’s true, they say he doesn’t have a head, but maybe that’s the reason for his return to Earth. If I could talk to him, I think I could find a way to console him.

“Well, how the hell are you going to talk to anything without a mouth, ears or even a head?” “

“Why, I would do it in spiritual language,” DeMongue replied. â€œWe communicated with each other without saying a word. “

â€œYou have my permission to exercise whatever power you want over the mind, and if you want the key to the house, I’ll give it to you,â€ Mr. Stickley said.

“But I thought you would be interested in having the spirit removed.” “

â€œI’m interested in having it removed, if there is one, but that hasn’t bothered me so far. “

“Well, if you’re interested in having it taken down, that should surely be worth something to you.” I can satisfy him and guarantee that he will never come back for two and a half years.

Mr. Stickley offered to rent the house to him for a month for $ 1.50 and said he would allow him to practice the spirit as he pleased.

The great spiritualist did not seem inclined to do his service unless the regular union scale and held out for the full price of $ 2.50.

Stickley refused to sign at this rate, and negotiations have now been declared closed.