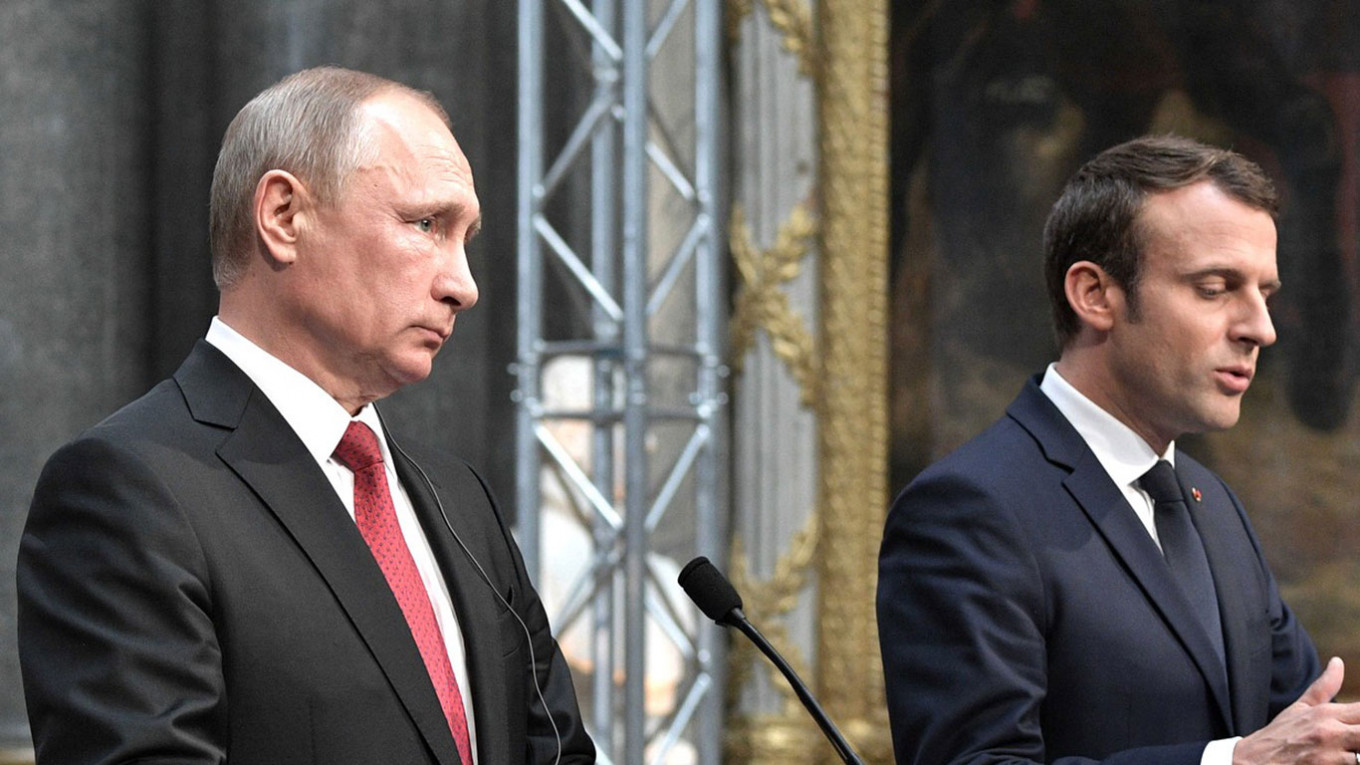 France sees a “diplomatic hope” to resolve the Ukrainian crisis

France said on Monday it saw a chance to resolve the crisis between Russia and Ukraine over Moscow’s troop build-up after Paris proposed a summit meeting between US President Joe Biden and Russia’s Vladimir Putin.

“There is a diplomatic hope which has been revived by the president” with the summit proposal, French Minister for Europe Clément Beaune told LCI TV, after the offer negotiated by President Emmanuel Macron.

“If there is still a chance to avoid war, to avoid confrontation and to build a political and diplomatic solution, then we must seize it,” he said.

The White House said Biden had agreed in principle to a meeting with Putin, as long as Moscow does not invade Ukraine, following talks Macron held with the two leaders on Sunday.

According to the Elysee, the two leaders have accepted the summit proposal, with preparations to be made on Thursday by senior Russian and American diplomats.

The French presidency also stressed that such a meeting could only be held “on condition that Russia does not invade Ukraine”.

But the Kremlin said Monday it was “premature” to hold a US-Moscow summit just yet.

The meeting proposal came up after Macron had two phone conversations with Putin on Sunday alone.

The possible summit is a sign that “a political solution might be possible,” Beaune said. He said the summit should take place “as soon as possible” but no date had been set.

Beaune also appeared to rule out major concessions to Russia, such as over Ukraine’s Crimean peninsula annexed by Moscow in 2014 or Kremlin demands that Ukraine never join NATO.

He said: “We do not have the attitude to make unacceptable concessions… It cannot be Russia that unilaterally decides who enters which alliance and beyond the borders that were recognized and stabilized there. 30 years old.”

A demolition company won the majority of the work under Diamantis