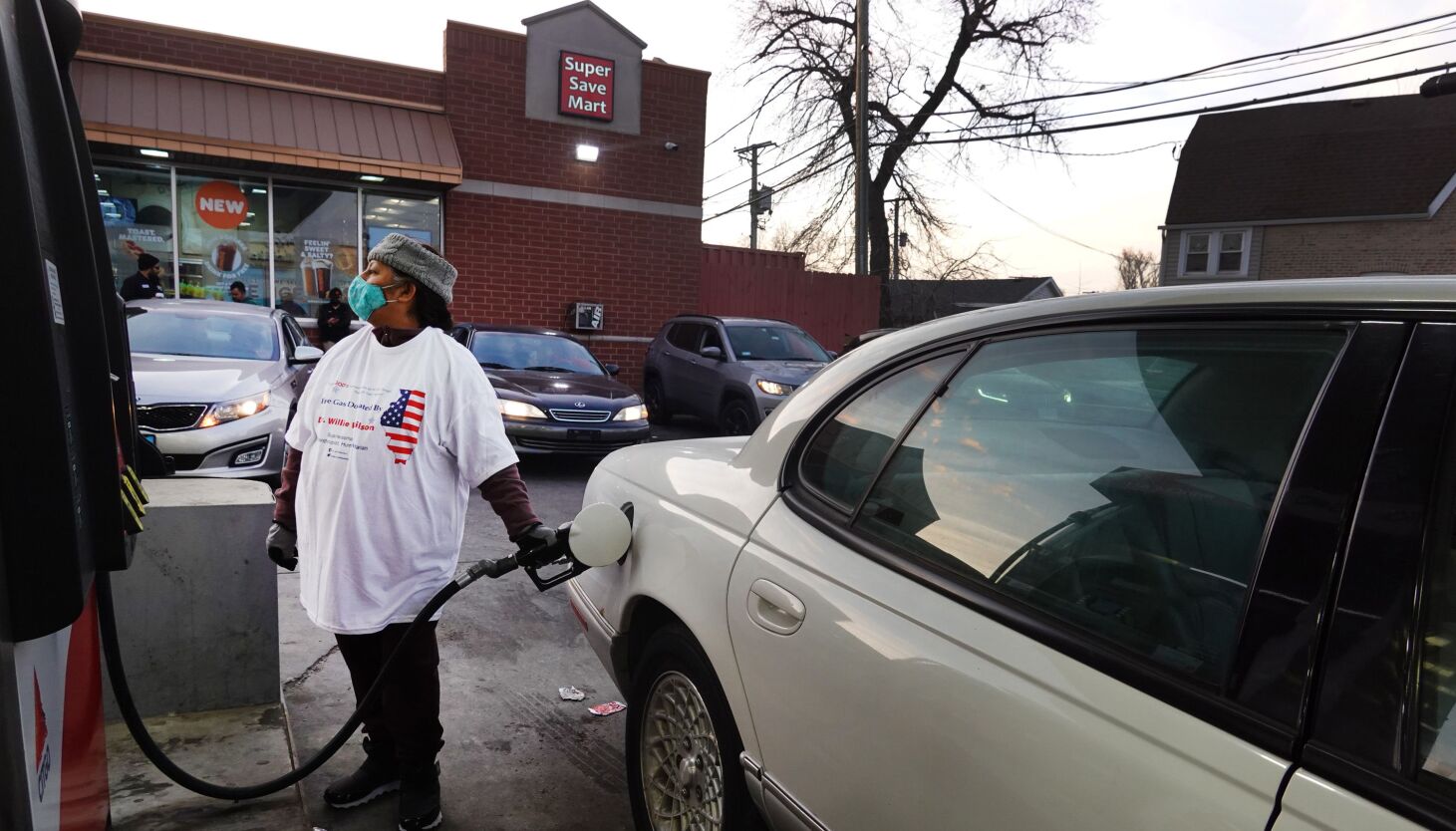 I’m a retired senior on a fixed income, so I know the challenges of high inflation on my budget. I know a lot of families are struggling with high inflation. Suppose gas prices go down to a penny a gallon because Republicans have won both the House and the Senate – but we no longer have a functioning democracy?

If Social Security is cut, along with Medicare and Medicaid, would that be good for cheaper gas? What about a woman’s right to choose? Or what book do you want to read? Or be married to whoever you love, regardless of gender?

The economy isn’t the only issue on the ballot this fall.

Be a good citizen

I just called to report there was a package thief in our neighborhood. I called 311 and was given the police number for non-emergency crimes, so I called them.

I knew the thief was long gone and would not be apprehended, but I felt it was my duty to report the thief who climbed my neighbor’s fence to take packages and also several others buildings down the block.

SEND LETTERS TO: [email protected] We want to hear from our readers. To be considered for publication, letters must include your full name, neighborhood or hometown, and a phone number for verification purposes. Letters should be a maximum of approximately 375 words.

The police then told me to notify my neighbor and give him a description of the thief. I stated that they hadn’t seen it, so my description, not theirs, was the one that made sense. No comments after that.

I guess being a good citizen no longer has any value? I wonder how many non-emergency crimes go unreported because of situations like this?

No prisoner exchange with Russia

I have been following with interest the arrest of WNBA basketball player Brittany Griner in Russia. She claimed that vape cartridges containing hash oil found in her luggage by Russian law enforcement were accidentally packed in her luggage. She pleaded guilty to the crime in a Russian court. The credibility of these procedures is speculative.

The Biden administration has offered the Russians a prisoner swap of Russian arms dealer Viktor Bout for Griner and US serviceman Paul Whelan. As badly as I feel for the fate of these two Americans, I don’t see the wisdom in abandoning Bout for them. Bout’s arms trade resulted in the deaths of thousands of people. I don’t think the Biden administration is going to guarantee that future lives won’t be put at risk by abandoning Bout.

Cubs show off their skills

Now that we are approaching the Major League Baseball trade deadline, the Chicago Cubs look to be playing their best baseball of the season. make a commercial offer?

Had they had that attitude from the start of the season, the Cubs would have been that team in contention.

The 8 essential gadgets that festival-goers need in their backpack