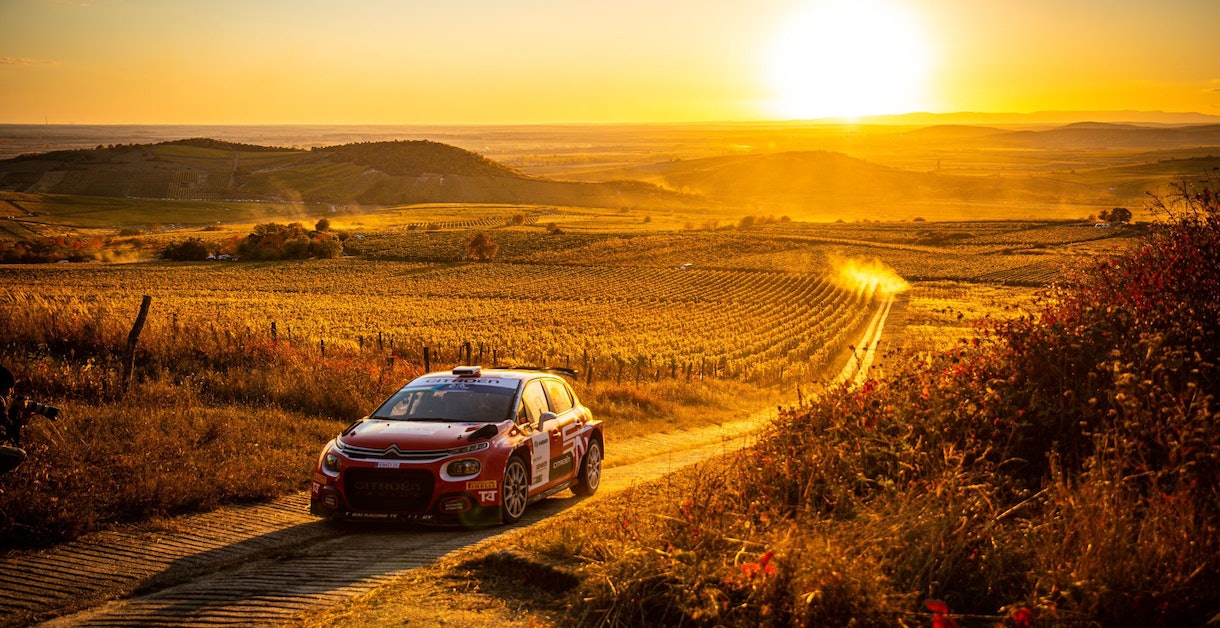 Hungary to return to ERC if they fix key issues – DirtFish

This means that Rally Hungary is too important nationally to simply throw in the towel. If they succeed, they will come back next year.

A letter of intent has already been signed between HUMDA, the body responsible for promoting motorsport at national level in Hungary, and WRC Promoter, for the event to return to the ERC next year. And the money is already in place – there is a financial guarantee in place for government money to pay for promotion costs in 2023.

It is by no means on the other side of the line. A Letter of Intent is non-binding by its very nature. But both sides want to make it happen, if a key hurdle is overcome.

“It’s another part of Europe that’s popular with the sport so it would be good for us to go back there,” ERC Championship manager Iain Campbell told DirtFish earlier this year. “This decision was taken away from us for 2022 due to issues with their 2021 event.

“As organisers, I know they are investing in learning from the past two years. They are also working with the FIA’s Rally Safety Task Force to update their safety standards, whatever their flaws. Until that happens, they can’t consider joining anything else.