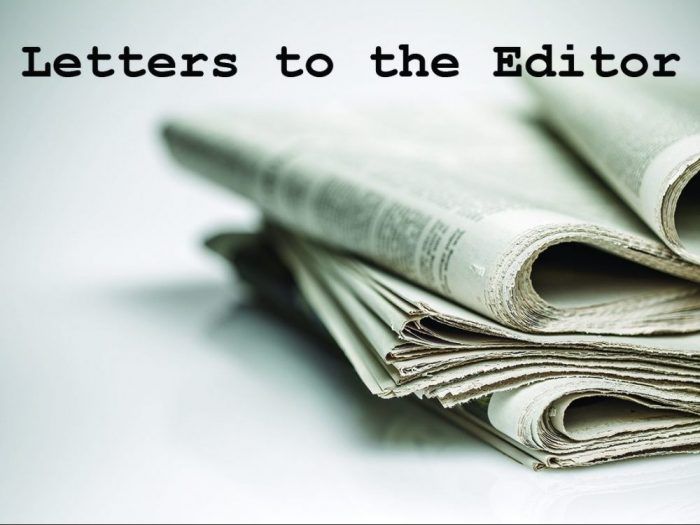 Letter from Sudbury: Voting yes to Laurentian’s plan is the best option

I am writing to you as a dismissed faculty member to state that I disagree with the group that claims to represent us all and strongly recommends against voting in hopes of getting a better deal under the CCAA (Companies Creditors Arrangement Act) process Wednesday. I am a licensed faculty member who has already voted yes.

I also write as the first chief negotiator who was part of a team that led to the adoption of the first Laurentian University Faculty Association (LUFA) collective agreement in 1979-1980 and I I subsequently sat on several negotiating teams, all of which led to successful agreements with the Board of Governors.

I say this because the plan of arrangement (POA) is not like other negotiations. In normal negotiations, the executive (including the chief negotiator) consults with all members to formulate bargaining proposals and these are clearly communicated to the other party who also present theirs, then they resolve differences for get an agreement. The closest thing to this is the role of LUFA (and the staff union) in developing the plan, and LUFA, together with the staff association, also recommends voting for .

What would voting no do for us? Hope is a better offer from the Ford government, but from the perspective of those of us who have gone through this process and heard from Jeff Bangs, the chairman of the board and a PC insider, that he there will be no increase in supply. Personally, I’m not willing to bet he’s wrong. Certainly, in other proceedings under the CCAA, the offers have increased, up to four times, depending on the terminated group. But these were private companies, not Ford government-funded universities.

Listen, I understand why a number of licensed professors would vote no. Many have lost their livelihoods and have few prospects elsewhere; others have no pension to fall back on. One I know lost her home. Their anger is understandable.

But is the answer to act like Samson who felt betrayed by Delilah and got revenge by tearing down the house?

Indonesia: The launch of the cross-border QR payment link