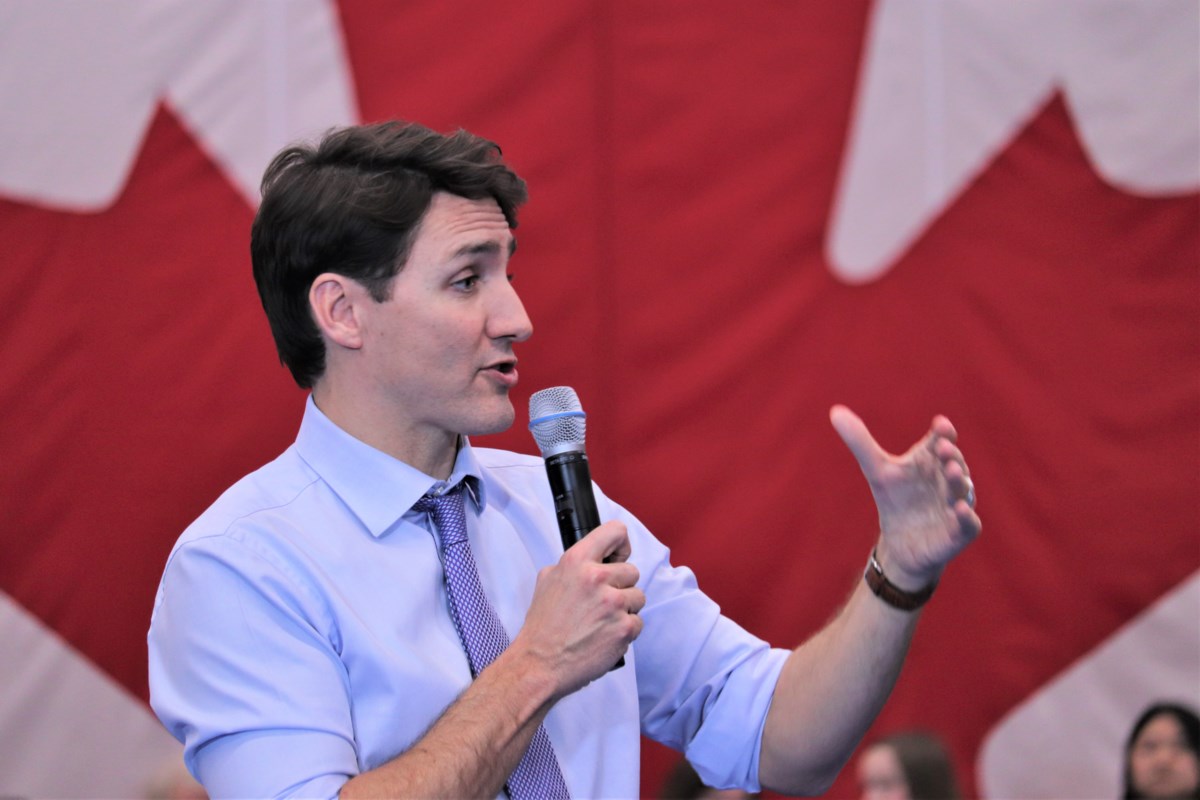 Letter: Only the most gullible believe we need a federal election

Editor: It has become the worst kept secret in Canada that we are quite possibly heading for a federal election in late September.

It has become the worst kept secret in Canada that we are quite possibly heading towards a federal election at the end of September.

The thinly veiled ploy to seize majority control of Parliament will of course receive its necessary and well-crafted justifications that only the most naive will truly believe.

What we really need is for our government to continue to do its job with the mandate we gave it two years ago. A forced call of early elections would reset many important initiatives that have undergone the collaborative process that only a minority government can guarantee. He does not serve us, but only serves those in power – who, let us not forget, are committed to serving us.

I will not be targeting any of the parties. They’ll do this soon enough, and we’ll have to sort out the truth from the rhetoric.

Either way, we the people will always be required to exercise our important franchise. But how?

Maybe this time, look for a sincere, trustworthy candidate who best represents your long-term interests. Even if they are not in your riding. Unicorn jokes aside, they do exist and with a little effort you can find them in less time than you would spend in a Costco range. Demand integrity, not perfection. You will recognize them – they are the ones who have shown courage to stand up for what they believe in. Who will insist that their party serve them and their constituents – and not the other way around. Who are there for a higher purpose, not for their own sake. Who are not afraid to admit their mistakes.

Then find a way to support their campaign. Volunteer, donate, or even just hang a sign on the lawn. The best candidates often face the toughest battles. They need all the support they can get, so lift them up with everything you have, even if they don’t win this time around. The best of them will stay, but only if they feel well supported.

Most importantly, be a â€œhigh-information voterâ€. Democracy is not a spectator sport. Like anything worth it, it’s fragile and requires constant attention. It is our responsibility to be informed and then to vote with our conscience.

Only then can we begin to have governments that we deserve.

The best real estate bubbles in Canada: why the Bank of Canada is reducing quantitative easing