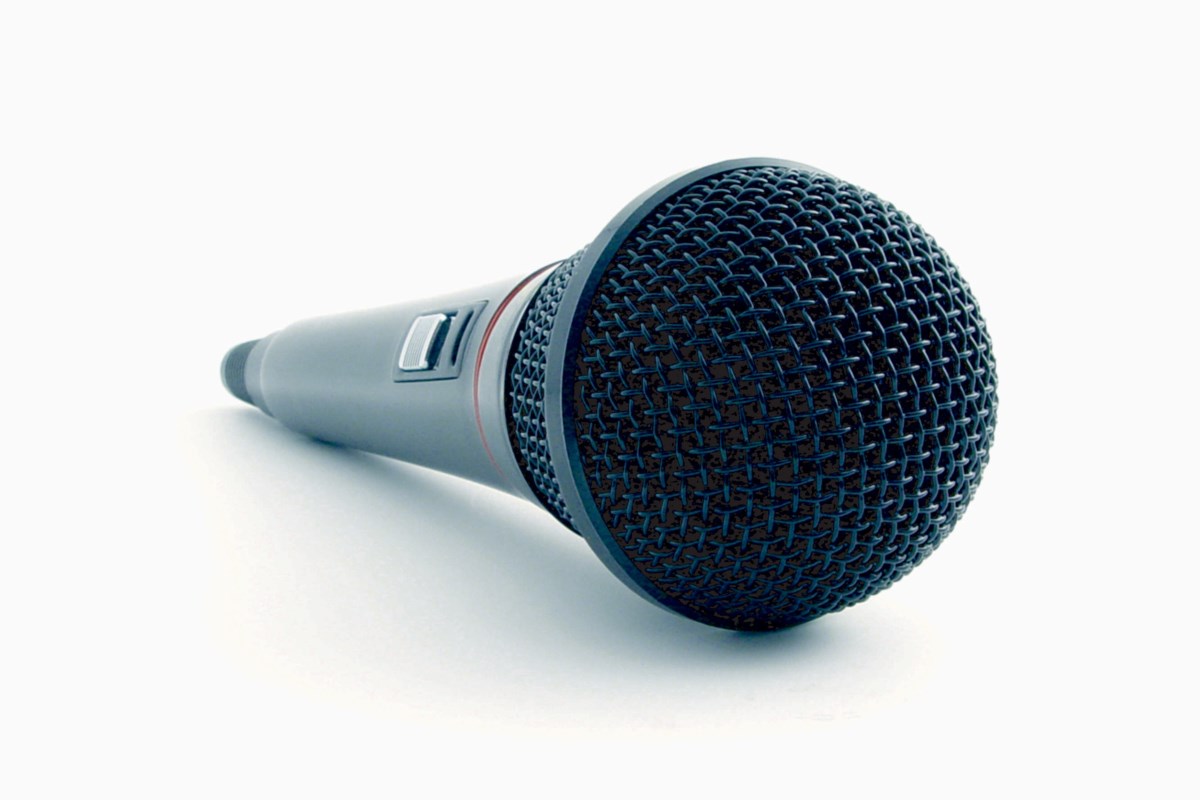 MidlandToday welcomes letters to the editor at [email protected] Please include your phone number and daytime address (for verification of authorship, not publication). The following letter from Oro-Medonte resident Sandy Agnew asks why some of the Progressive Conservative candidates have not participated in recent debates
*************************

Tony Benn, a former British politician, once outlined the five questions you should ask every politician or person in power. “What power do you have? Where did you find it? In whose interest do you exercise it? Who are you responsible to? And how can we get rid of you?

I would like to ask these questions of our Progressive Conservative MPs who represent all of the ridings in Simcoe County, but the reality is that every debate I attended was untraceable.

And it’s not just happening in Barrie ridings. In the five constituencies, they lack community debates — a chance for the public to ask questions about its record and its priorities for our communities.

So here I will answer these questions for them.

What power do they have? Well, they decide on investments in our health care, our education system, our public health, our environmental health, the protection of our water, our roads and infrastructure, and provincial taxes, to name a few. -ones. Decisions made at the provincial level will impact us for decades to come.

Where did they get it from? From the public and the people who voted for them. Although they won only 40% of the votes in the last elections, they hold 100% of the power. To me this means that they owe us to explain what they did, why they did it and to be responsible for their case. When you control all the channels, you are 100% responsible for everything that happened. But they don’t go to public events to be held accountable. Even before the election, it was nearly impossible to book a meeting or get an email answered or a phone call returned. I know I wasn’t the only one.

In whose interest do you exercise it? I would especially like to know because many of the decisions they make, including protecting long-term care providers from the legal wrath of families who have lost loved ones in nursing homes, to highways that profit to the developers who own the land around it, it seems that it is not for the people. All of this was happening while they were ignoring the needs of autistic children, healthcare workers, and small businesses, to name a few. For the people, indeed.

Who are you responsible to? Well, that should be the public, but the frequent breaks at Queen’s Park, the unavailability of MPs to their constituents and now absent from public forums, it seems that no matter who they are responsible to, they arrogantly assume that those seats are a guarantee; therefore, there is no need for them to work for it or be responsible. They display extreme disregard for the public and the power we wield. That alone should be enough to remove them from power.

And finally, how can we get rid of you? Well, that’s the easy part: voting. Why give your vote to a party that won’t even bother to work for your vote? Why give power to people who don’t think the democratic process is worth their time? Despite our antiquated electoral system, there are many great candidates in our region who work hard for our vote and who have respect for our democratic institutions and principles.