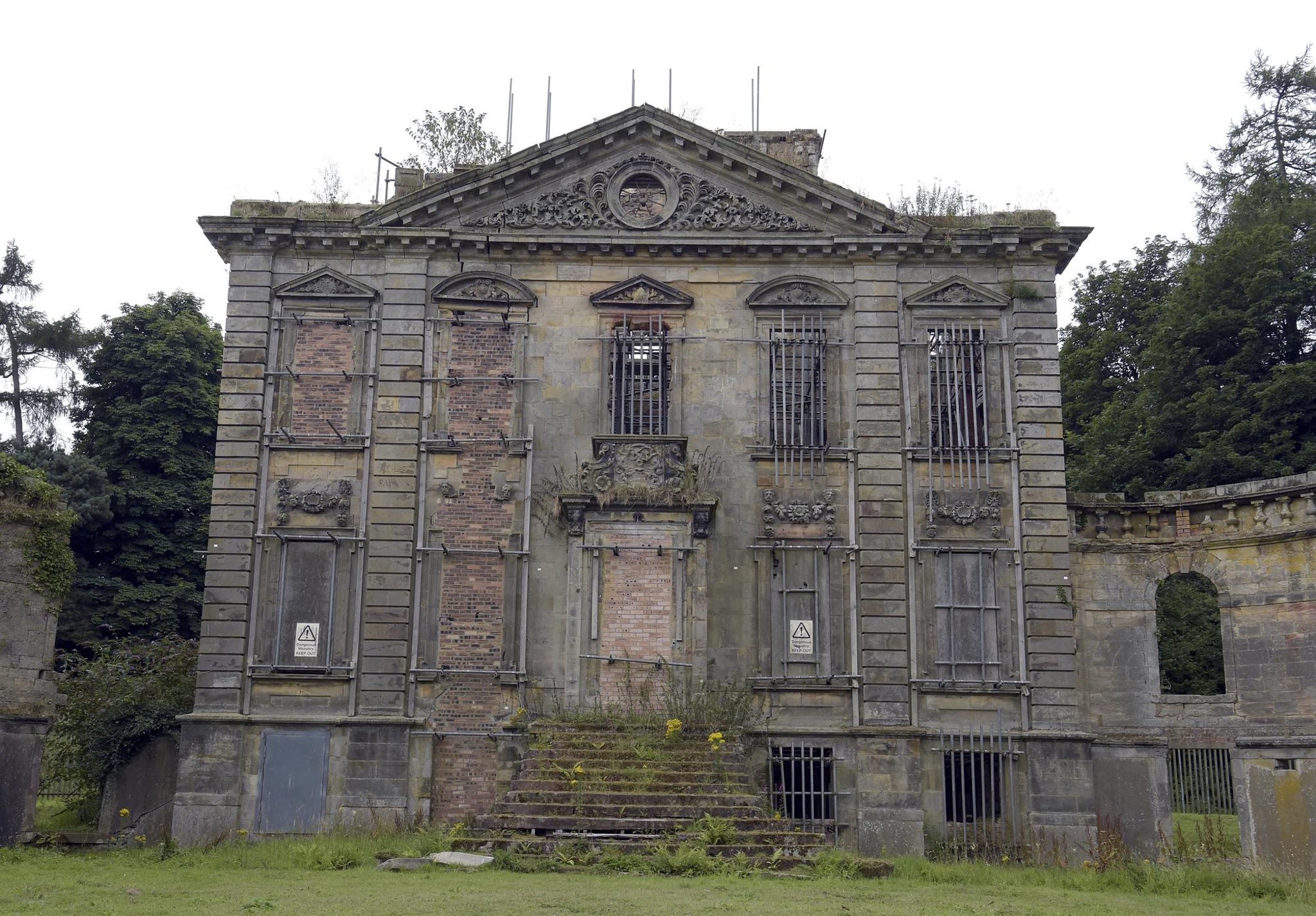 Letters from the Readers: Mavisbank House must be saved

Mavisbank House must be saved

The Cairngorms won a Â£ 12.5million grant from the Lottery Fund, but have a thought for those who worked so hard to secure the future of William Adam’s Mavisbank House in Loanhead, a masterpiece of Scottish and British architecture.

The decline of Mavisbank for more than half a century has been agonizing to watch and SAVE Britain’s Heritage is proud to have pledged Â£ 500 to cover the costs of Scottish activists who secured a stay outside Sherriff’s Court after an immediate demolition in the late 1970s.

Those valiantly promoting the Mavisbank Lottery offering, led by the Landmark Trust, have secured an agreement to initiate a compulsory purchase process on this woefully neglected house, crucially backed by the local authority Midlothian Council and Historic Environment Scotland.

These procedures are vital and must continue. Despite this setback, it is more important than ever to secure the future of this most beautiful of the Palladian villas, with its baroque flourishes so characteristic of William Adam, father of Robert and James, all among the greatest talents of their time.

Wind turbines are costing us dearly

Scottish Renewables, the trade body of Scotland’s wind turbine owners, wants access to Scottish wind electricity to be reduced from Â£ 21 per kW to Â£ 7 per kW, increasing profits for the wind industry Scottish.

Electricity consumers would not benefit. When Scottish wind turbine owners applied for a building permit, they knew they would be charged Â£ 21 per kW. When wind power is not needed, homeowners receive strain payments.

Since 2010, almost Â£ 1bn in duress payments have been made to Scottish wind turbine owners and this cost has been added to all electricity bills in the UK.

Would Alan Brown agree that this is unfair and should only be added to the electricity bills of those who live in Scotland?

I’m not sure what Angus Robertson MSP had been drinking when he wrote in his column â€œIt’s hard to find a Scottish fan who isn’t impressed with England and their managerâ€ (News, July 13).

Well, there is one here and as the Proclaimers sing, there are five million waiting! Some examples of why we should all support anyone except England:

Rio Ferdinand, when asked if England would rather face Italy or Spain in the final: “It does not matter, England will beat easily either”.

Ten thousand English fans in Leicester Square chanting “Scotland, wherever they go they get beaten”.

A manager asks two young players to take the last two penalties of the final as Sterling and Grealish watch. If I was an England fan he should be fired!

English supporters attack young Italian supporters and the police and make their way to Wembley.

All that does is ensure that no World Cup tournaments are coming home soon!

I’m sorry but all Scottish apologists want us to support England – no thanks.

A much better idea is to organize a competition for the best players during Euro 2020. I have already ordered polo shirts with my nominees from Rashford, Sancho and Sako!

UC Berkeley will pay Berkeley more than $ 4 million per year for city services.