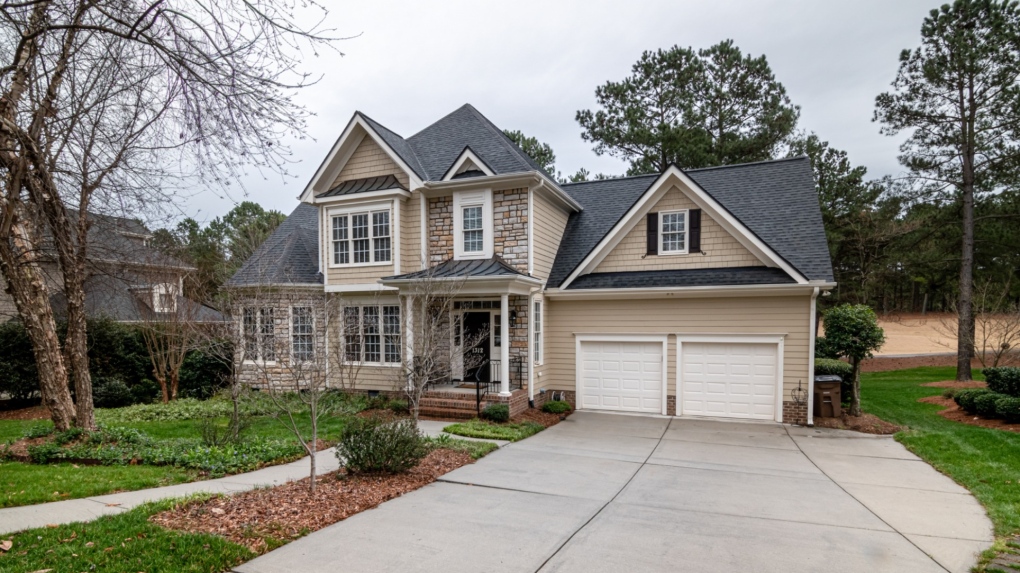 Door-to-door sales were banned in Ontario four years ago, but before they were stopped, many people found themselves stuck in expensive long-term rental contracts for furnaces, water heaters and air conditioners.

If you signed an equipment rental agreement for your home, a lien may have been placed on your property without your knowledge.

Shirley Coultis said after her brother Richard Hancock of Markham, Ontario died in March this year, she was put in charge of managing his financial affairs and was shocked by what she discovered.

“There are multiple contracts with multiple companies, all with different names,” Coultis said.

Coultis discovered that her brother, whom she called a support person with medical issues, had signed several contracts to rent six different items, including a furnace, an air filter and a water softener.

Although he had already paid over $15,000 in rental fees, Coultis discovered that there were four liens registered on his home for $36,290.

“It’s legal that they can put liens on your home without you knowing about it and it’s absolutely outrageous that they’re allowed to do that,” Coultis said.

Venus Lopez, also from Markham, said an air conditioner was installed in her home seven years ago and she said she then felt misled and stopped paying rent.

Lopez later discovered there was a lien placed on her home for $14,829.

“I can’t believe they put a lien on my property. I feel humiliated, I can’t sleep and it bothers me,” Lopez said.

Dennis Crawford is an attorney at Ontario HVAC Scam www.ontariohvacscam.com, a company that said it helps homeowners find out if they have liens on their homes and, for a fee, tries to have them removed.

“I call it a scam because the whole business model of these leases is based on deception,” Crawford said.

Crawford said many people don’t know they have a lien on their home until they go to sell it.

“They really don’t care about the monthly payments because they make their real money when you have to sell your house, you have no choice but to pay them to remove the lien,” Crawford said.

Ontario HVAC Scam said the fees to remove a lien from a home will vary, but it says for a typical case it will charge around $5,000. Crawford said there is a money back guarantee if they are unable to have the lien removed.

Crawford said Ontario HVAC Scam will perform a free title check to see if you have a lien on your home. You can also make one through Service Ontario and Onland using the property search feature for a fee of around $30. https://help.onland.ca/en/home/

Crawford says companies shouldn’t be allowed to place a lien on people’s homes without them knowing.

“The Ontario government needs to close this loophole that allows companies to put liens on homes without the owner’s permission,” Crawford said.

When CTV News Toronto contacted the companies that had liens on the Hancock home, they removed them and forgave the full amount. The company that had a lien on Lopez’s home also removed the lien on her home and also forgave the amount owed.

Although most door-to-door sales are prohibited in Ontario, some products may still be sold at the door. Be careful when signing any contract and before renting equipment, do the math to see if it is better to buy it.