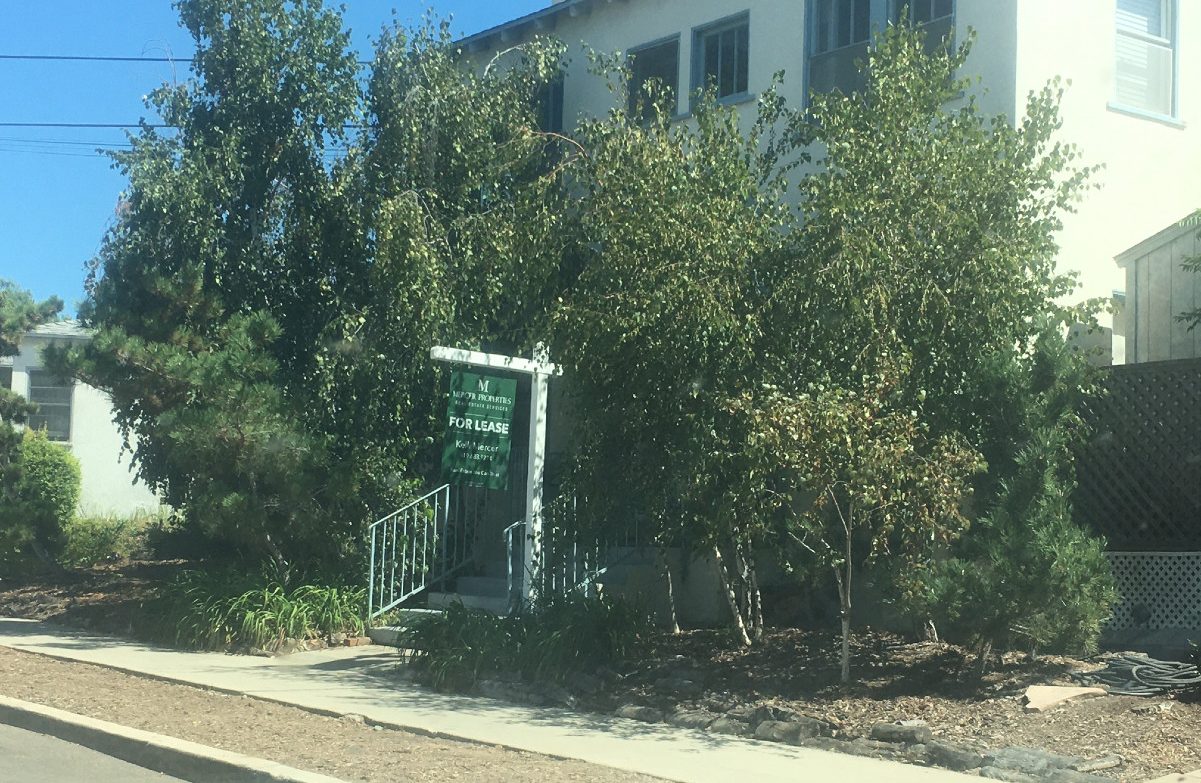 San Diego could soon face a looming eviction crisis. California’s eviction moratorium just expired for millions of renters who did not apply for state rent relief.

Unless the city acts and expands eviction protections in San Diego, thousands of local families will be vulnerable to the traumatic experience of no-fault eviction and threatened with homelessness. San Diego tenants need immediate action to avert disaster.

the Californians Alliance for Community Empowerment works daily to support tenants threatened with eviction and harassed by unscrupulous landlords who work to evict tenants on questionable, greedy and often discriminatory grounds.

Over the past few months, due to the widespread economic damage caused by the COVID-19 pandemic and many other factors, ACCE and other organizations have seen a strong and steady increase in the number of tenants seeking assistance. .

the Legal Aid Societyan organization that provides legal support to low-income residents, alone received nearly 1,400 requests for help with housing-related issues between July 2021 and January 2022. This is a sharp increase from to the previous year, and despite eviction moratoriums at various levels of government, it is on par with pre-pandemic levels.

Many tenants are just a 60-day eviction notice away from being homeless. As a tenant in the San Diego area, one of the authors, Chantelle Harris, knows firsthand the anxiety people experience when they don’t know if they will still have a roof over their heads. .

As a child, her family was evicted from their home simply because the landlord no longer wanted to pay for the house. The family moved because the bank accepted a cash offer rather than the offer from her single mother who had just finished school. The move left the family devastated.

Eventually, the family moved into a smaller, cramped three-bedroom apartment. The stress and anxiety Harris’ mother experienced almost certainly led to instability in the family home.

Homeowners across the region also recognize this crisis. Another of the authors, Ginger Hitzke, owns 455 units in San Diego but grew up as a renter and knows how disruptive it can be for families to pick up and move regularly.

When Hitzke became a residential property owner, nothing was more important to her than keeping her children in their home until they moved out on their own. If she paid off her mortgage, no one could force her family out of their 17-year-old home. If the family moved, it is because they made the decision to do so.

Unfortunately, this is not the reality and for thousands of other tenants in a similar situation. Paying thousands of dollars a month to put a roof over your head doesn’t guarantee tenants won’t have to suddenly move out without notice.

Currently, as part of the City of San Diego Right to Know Regulations, tenants can be evicted without fault, even if the tenant has not breached their lease, stayed up to date with their rent, and has lived in their unit legally. Even so, a landlord can evict them to move themselves or their family into the house, or “take the house off the market” to get low-income tenants out and redevelop them to charge higher rent.

Tenant anxiety is real and leads to overall family instability. Putting food on the table and keeping the lights on is hard enough. We should not add to the anxiety of tenants and the burden of struggling families.

Now that the state’s eviction protections have ended for tenants who did not apply for rent relief, action is needed to prevent thousands more families from being thrown out on the streets and into housing insecurity. The right to safe, secure and stable housing should not be a partisan issue. It is a human rights issue.

On Monday, San Diego City Council Speaker Sean Elo-Rivera will propose a moratorium on no-fault evictions, and we’re calling on the council to approve this needed help for tenants. It’s time for San Diego city officials to strengthen our local emergency protections for tenants and promote family stability, because what’s good for tenants and their families is good for San Diego, our state, and the country.

Chantelle Harris is a mother with a bachelor’s degree in vocational studies and business management and a small business owner. She lives in Lemon Grove. Ginger Hitzke is president of Hitzke Development Corp. in San Diego County and lives in Temecula. José Lopez is director of Californians Alliance for Community Empowerment-San Diego. He lives in Imperial Beach.