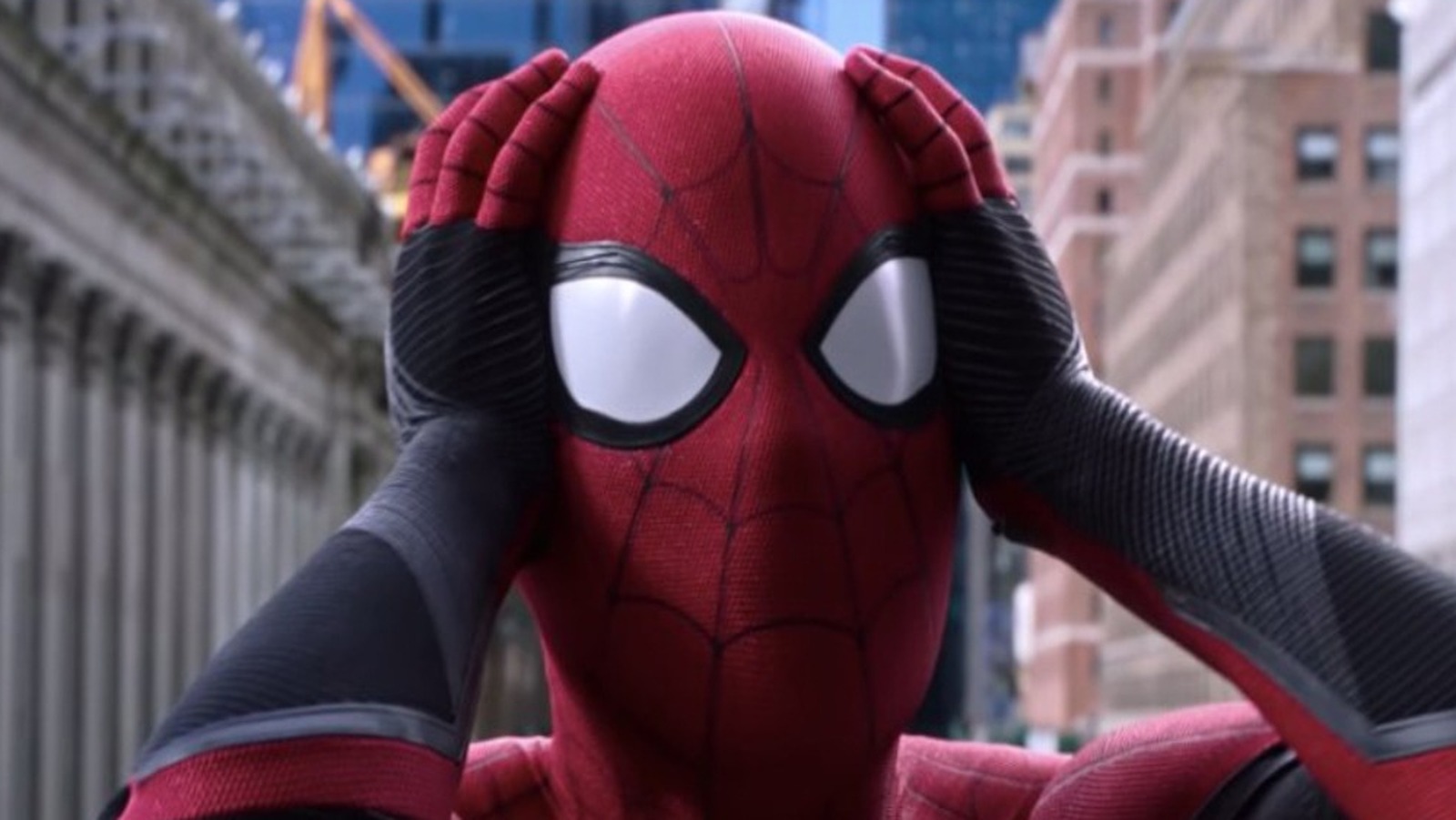 The opening scene of 2014’s “The Amazing Spider-Man 2” takes us back to the same flashback that opens its 2012 predecessor, only this time we see more of it and it’s told from a different perspective. While the first film’s flashback is told through the eyes of young Peter Parker, this time we see it through his father Richard (Campbell Scott). We see Richard destroy his experiments, we watch him once more as he and Mary (Embeth Davidtz) leave their son with his aunt and uncle, and finally see the couple begin what they believe will be a long life of watching. over their shoulders, but which turns out to be much shorter.

The opening scene of “The Amazing Spider-Man 2” isn’t particularly bad, but much of it feels pointless. That the Parkers left their son with May (Sally Field), ran away, and didn’t survive is already established in the first film. Seeing their death unfold doesn’t end up feeling very important. As suspenseful as the final struggle between the assassin and his victims is, it also feels like a mess.

Not to mention that – while you might think it’s silly to comment on what is and isn’t realistic in a superhero movie – the idea that a plane in free fall would have enough internet connection. stable for Richard to continue downloading his data. is just a little too silly.