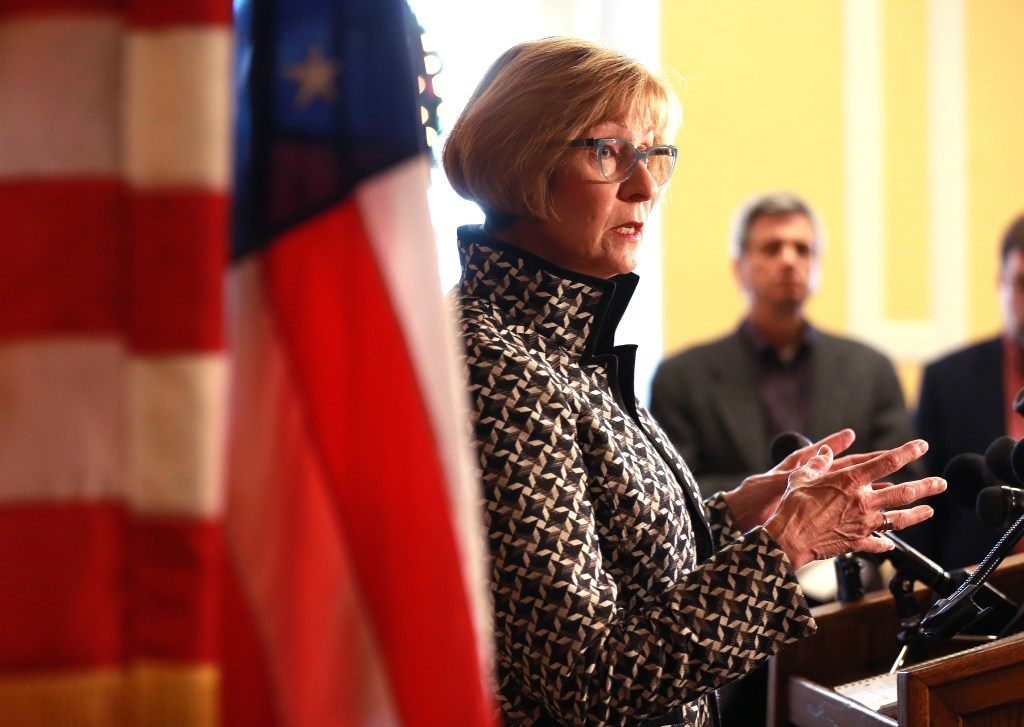 It’s no coincidence that the No. 1 complaint Mass Retirees chairman Frank Valeri is hearing from its new members concerns the long delay in receiving their first monthly pension check.

Valeri, who said the large discrepancies between a retirement date and a payment date put undue financial pressure on new beneficiaries, on Tuesday urged lawmakers to pass reforms that ensure at least partial delivery of checks by the due date. ‘deadline. “These are the things that bother me,” Valeri told the Civil Service Committee. â€œYou contribute for your entire career, 9-10% of your gross salary, and at the end of the day you have to find a way to retire. It is not fair.”

Valeri is not the only high profile person to point out this payment arrears.

In January, Auditor Suzanne Bump reported that only about 3% of new retirees received their first payment from the Massachusetts State Retirement Board on time. Depending on the effective date of a pension, the National Pensions Board, which reports to the office of Treasurer Deb Goldberg, is expected to make the initial payment of benefits within 28 to 62 days. Bump’s office found the average length to be 115 days.

The auditor’s office and the MSRB both recognized “the submission of inaccurate or incomplete information by retirees and state government agencies” as the main cause of the delays, similar to an issue that muddied the process. state unemployment insurance claim during the COVID-19 pandemic.

The MSRB also said that “the retirement of many human resources and payroll staff across state government during the 2015 early retirement incentive program” has worsened the problem and further delayed some payments.

The Bump audit team suggested that the MSRB send the necessary forms to obtain the most recent information on the pay rate and pension contributions of retirees less than two weeks before retirement, as it was the practice during the audit period. The MSRB said it waits until then for the most recent information, which avoids having to make changes after the fact. Bump’s office also pointed out that the MSRB said that “in many cases more than one salary request is sent before responses are received, so there may be delays in receiving the necessary information.”

Several bills before the Joint Legislative Committee would require the state to make at least one estimated payment by the due date of the first check if it cannot make the full amount available (H 2748), or pay 90% of the estimated value until the extenuating circumstances are resolved (H 2792). This latest bill, introduced by Rep. Tommy Vitolo of Brookline, would also require the Pension Board to submit annual reports to lawmakers on its progress on schedule.

Retirement funds for state employees, teachers, and many Massachusetts municipal employees are invested through the Pension Reserves Investment Trust Fund.

Responsibility for these unacceptable payment delays appears to lie throughout the post-employment network, from inaccurate information submitted by retirees to shoddy work in each municipality’s human relations departments to a council. national pensions potentially overwhelmed and understaffed.

While these bills offer marginal help, they fail to address the root of the problem – a cumbersome process complicated by local and state bureaucracies.

We ask Outgoing Auditor Bump to keep an eye on the efficiencies implemented by the MSRB to dramatically shorten the payout period.

Hanging those retirees out to dry with endless waits for pension checks is no way to thank them for their years of service.

Letters to the Editor: Journalists and Philosophers Have Much in Common