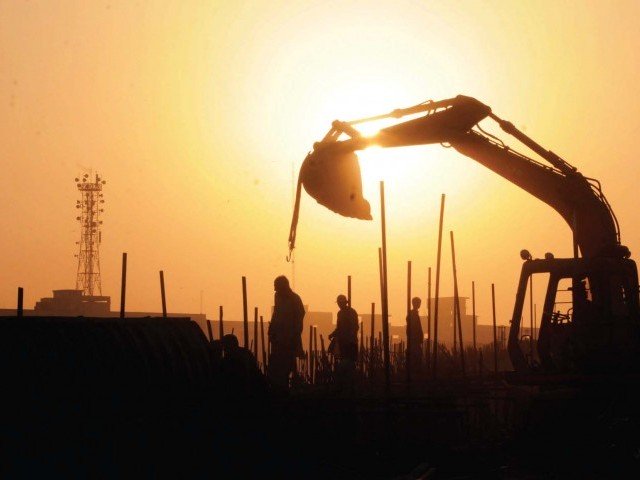 Role of guarantees in the provision of infrastructure

In recent years, countries around the world have faced the daunting challenge of developing and maintaining critical infrastructure.

The constraints on public sector budgets and the financing of growing infrastructure needs make the role of the private sector imperative. A series of research has shown that private sector participation increases the efficiency of investment, management and operation.

These uncertainties and risks inevitably lead to the inability and reluctance of private sector participation.

A key incentive for attracting private sector participation comes in the form of concession contract offers by governments to private operators and developers.

Concession contracts are broadly defined as a legal arrangement in which a company obtains the right to provide the service from the government.

Concession contracts are essential to ensure the participation of the private sector in the provision of essential public goods. These are used for the provision of a variety of infrastructure such as transport, telecommunications and energy.

Various forms and structures of concession contracts are used when governments or multilateral organizations such as the World Bank enter into a risk-sharing agreement.

A key element of concession contracts are public sector guarantees given by the government to attract private sector financing and overall participation in infrastructure projects.

Public-private partnerships (PPP) are essential means of providing infrastructure in many developing countries, including Pakistan.

According to the World Bank’s Public-Private Partnership Laboratory, since 1990 the country has been involved in 116 PPP projects worth $ 32 billion.

Governments may be able to encourage private participation in PPP projects through supporting instruments such as guarantees.

The key elements of guarantee contracts include the extent of loss coverage, the types of risks covered and the financial instruments to be used.

Typically, guarantees cover lenders or bond investors against default by a borrower. The latest figures published on the website of the Ministry of Finance show that the guarantees offered by the government from July 2020 to March 2021 represented 0.2% of gross domestic product (GDP).

Guarantees can mobilize and leverage private sector finance by mitigating it or shielding it from regulatory, political, or currency risk.

Public guarantees can be aimed at stimulating lending to priority sectors such as small and medium-sized enterprises (SMEs), low-income households or â€œgreenâ€ investments.

Some advantages and disadvantages

There are huge advantages to offering guarantees, but also significant risks. Although guarantees can facilitate the government’s access to trade finance for the provision of critical infrastructure, guarantees represent a contingent liability for the issuer, with a potentially significant negative impact on its financial viability and credit rating.

This undermines debt sustainability in emerging and developing economies and makes them vulnerable to external shocks.

By protecting the private sector from losses, guarantees can encourage it to take more risk, resulting in higher default rates.

Such cases, known as â€œmoral hazardâ€, can be reduced by ensuring that the project has adequate safeguards to prompt all stakeholders to act.

Guarantee systems have always been the target of corruption and financial mismanagement. In conclusion, the structure and design of collateral is crucial to their success. Measures should be put in place to ensure the transparency and independence of these funds.

Poor collateral management can have lasting repercussions on a country’s balance sheet, reducing its political and fiscal space for development.

THE WRITER IS A DOCTORATE CANDIDATE AT BARTLETT, UCL

Citi: US Fed could reduce bond purchases from December 2021 and increase interest rates from end of 2022 AASTOCKS Financial News