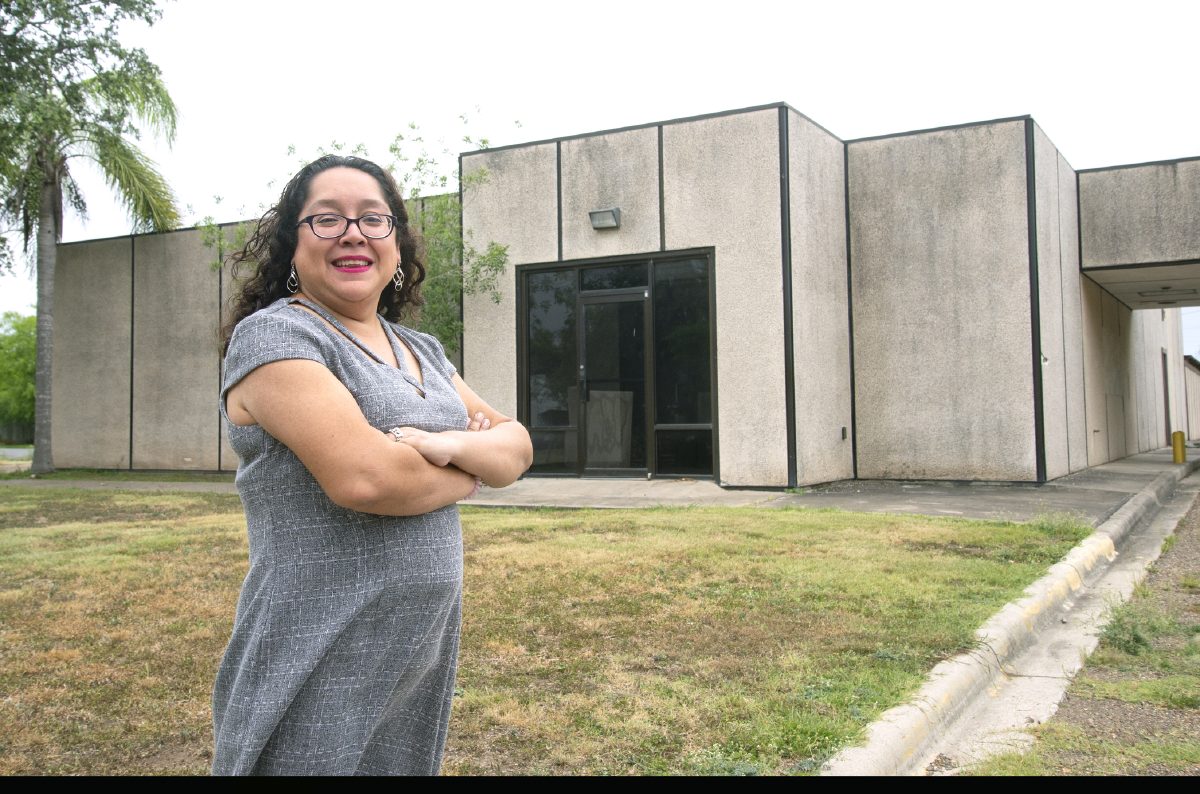 SAN BENITO — For much of its 18 years, the city’s first Economic Development Corporation real estate investment sat empty along a frontage road near the city’s northern edge — a main strip of the Interstate 69.

Its sale price is now negotiable, said City Commissioner Rene Garcia, who sits on EDC’s board of directors, on Tuesday.

About three years ago, EDC officials also petitioned the Cameron County Assessment District to grant the agency a tax exemption on the building for which it is paid $30,771 a year in property taxes. .

“The fact that we are a non-profit government organization should qualify us for the exemption,” said Rebeca Castillo, EDC’s executive director.

While the agency waited for the district’s decision, the building’s outstanding taxes totaled $2,769 for the 2021 tax year.

Each week, the agency takes about five calls from potential buyers, Castillo said.

“Some are looking for a small part of the building or renting it out,” she said. “Right now we are considering selling it.”

After serving as the site for the Kids Round-Up Pediatric Rehab, a physical rehabilitation center, officials worked for years to attract a tenant.

Wordle 263: What is today’s wordle? March 9 advice and answer