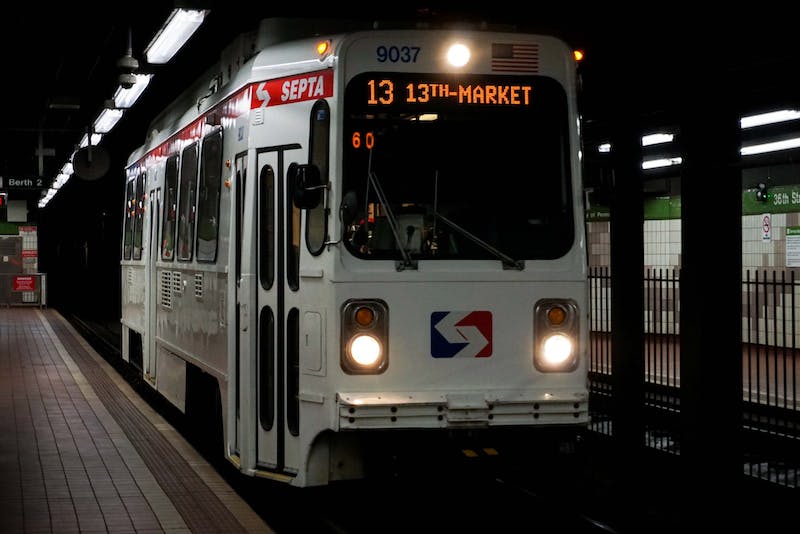 On Sunday, members of SEPTA’s largest union voted to authorize a strike if a new contract is not signed by November 1.

Transport Workers Union Local 234 – a union that serves around 5,000 SEPTA workers, including bus, train and streetcar drivers, mechanics and others – is currently demanding a four-year contract that would include wages higher, paid parental leave, increased police patrols and retroactive risk premium for working during COVID-19, The Philadelphia Inquirer reported. If an agreement is not reached with SEPTA officials before the current contract expires at 12:01 am on November 1, workers will go on strike on the morning of November 1.

Lines affected by the strike include trolley lines, transit buses and the Market-Frankford, Broad-Ridge Spur and Broad Street lines, the Inquirer reported.

SEPTA issued a press release on its website, informing commuters of the best public transportation options in the event of a strike. According to the statement, LUCY – the SEPTA loop through University City that serves 30th Street station and other University City sites – will continue to operate, along with the regional commuter train, CCT connection and suburban transit.

In the event of a strike, Penn will partner with Drexel University, the University of Pennsylvania Health System and the Children’s Hospital of Philadelphia to provide free transit services to all employees, announced. Wednesday University administrators in an e-mail to faculty members.

During negotiations, transport company negotiators offered a two-year contract that included a COVID-19 payment and a two-year pay rise, or a four-year contract that would base a pay rise on capacity. to pay from SEPTA, the Inquirer reported. Low attendance due to COVID-19 has cost SEPTA more than $ 1 million a day, and SEPTA officials say they cannot guarantee pay increases beyond the two-year mark.

A strike would have serious consequences for the in-person learning of Philadelphia high school students and could result in a shift to virtual learning, as nearly 60,000 students depend on SEPTA services to attend school.

Similar strikes took place in 2014 and 2016 following the expiration of contracts when negotiations between unionized workers and SEPTA were at a standstill.

“We will do all we can to keep the [SEPTA] system working, â€Willie Brown, president of TWU Local 234, told the Inquirer. â€œBut if things go wrong, we’ll do what we have to do.

Why did SF supervisors vote against a project to transform a parking lot into 500 housing units?