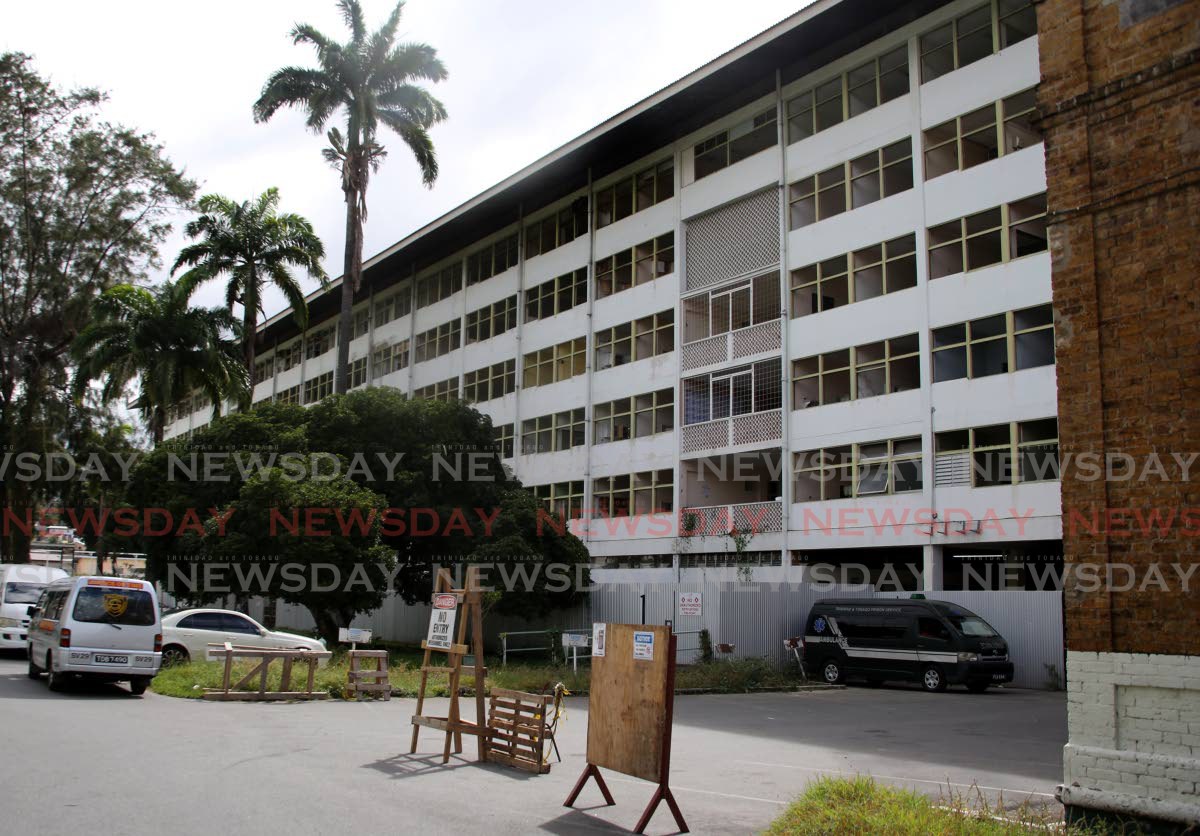 Shanghai Construction Group (SCG) had pledged to terminate its contract to build the new Port of Spain General Hospital Central Block due to grouses such as unexpected additional transportation costs of US$9 million. as well as the financial fallout from bureaucratic delays charged to a project. official, said a Nov. 5 letter from SCG chief Michael Zhang to Udecott CEO Tamica Charles-Phillips.

The delays had doubled the construction period from 22 to 44 months. A delay in steel imports put 40 workers out of work for four months.

The border closures led SCG to lay off Chinese contractors and hire local companies at “higher cost and extra time”.

SCG said a contract was awarded to a lower bidder than themselves, but unfairly to a newly reduced scope of work.

The letter said that since January 2021, SCG had warned that higher transport costs “would have a serious impact on the project”.

In September 2021, SCG had requested a refund. Udecott’s board had allegedly agreed to pay, but Udecott then left that decision to the project manager, but whose letter alleged he had a record of “unreasonable, unfair and late valuations” that had caused the “extremely difficult situation and the delays in the project”. .”

Some US$500,000 was spent on 98 containers, even though 600 containers were awaiting shipment, Zhang said. “The additional cost of $9 million is really beyond what we can bear.”

Zhang also hoped for compensation for new employees hired overseas for which SCG had to pay staff salaries, visas, travel, room and board for seven months, but lamented a delay of 21 months (at this time). day) in the assessment of this request by the Project Authority.

“This unacceptable delay has made us concerned about the project management process.”

He complained rather that the 21 days required for the official to give his opinion on a change in development design, it had taken 165 days. “These additional 144 days – almost five months – have hindered the progress of other design work on the project.”

Then, instead of taking 21 days to approve an architectural design change, the official took 119 days.

“It was awarded to another contractor at a price of $12 million, with a reduced scope of work, which excludes design work, medical air quality conditioning and additional roof protection, compared to to SCG’s proposals.

“Therefore, our submission was not treated fairly.”

The head of SCG complained that the project manager had used a “more dangerous” and “totally inappropriate” radiographic test of structural steel work, despite SCG’s method being approved by an independent testing agency.

Zhang alleged that the official told Udecott that SCG had received an advance payment guarantee to be used to purchase steel for the project.

He said the payment was made based on the milestone reached by the project.

“We do not see fairness and reasonableness permeating the decisions and such action militates against the success of this very important national project.

“It is very difficult for SCG to continue the implementation of the project.”

While the contract term for the project was 26 months, Zhang said SCG officials and staff had been on site for 29 months, with an additional 22 months scheduled to complete construction.

Claiming that the project now faces “real risks and challenges”, the letter advised: “Quick assessments and decisions are needed, but we have seen no improvements or adjustments so far”.

He said SCG was invoking a clause in the contract to suspend work due to the employer’s failure to meet payment requirements.

The contract would end on November 14, the letter said. They requested the return of their performance bond, payment for work performed, and payment for lost profits or any other loss or damage resulting therefrom.

Saying it was “really painful” to end the contract, SCG said: “However, we are willing to continue negotiations and work with Udecott to find a final solution for this very important national project.”