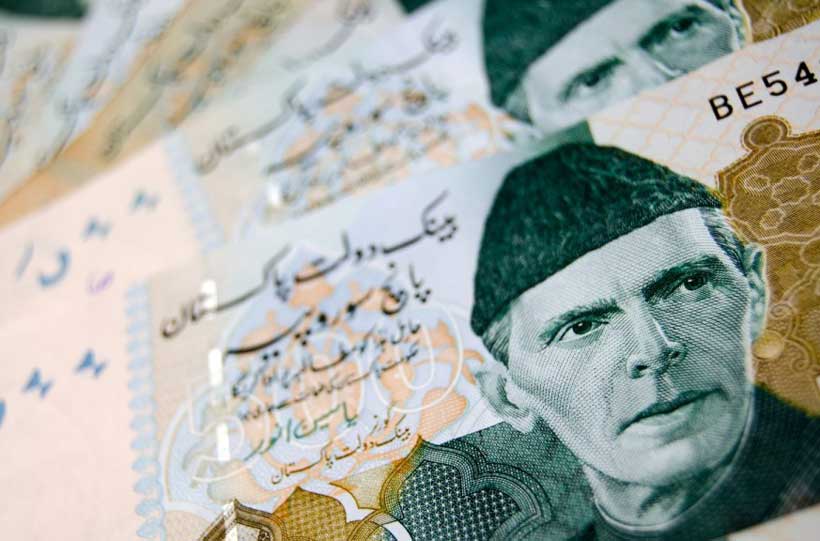 The 4Us of the Pakistani economy

The confrontation between Russia and Ukraine has increased the likelihood of a global food catastrophe, and the need to solve food hunger is becoming more pressing than ever. Consequently, the agricultural sector will face a greater need for development in this general context, and it may involve more than a food issue. In the case of China for example, it is linked to the survival of the Chinese rural population under the peasant economy, and not only to the challenges of food security.

Generally, the development of agriculture is strongly correlated with the related policies of each country. Although this sector has general industrial characteristics, its production and operation are strongly confined by physical constraints and less responsive to the demand for agricultural products. The market equilibrium for agricultural products is inherently fragile and will be unable to drive the adjustment of production and demand relying solely on market mechanisms. Therefore, agricultural development and the protection of farmers’ interests depend on the necessary support provided by the government. Throughout the world, most of the developed countries including the United States, France, Australia, the Netherlands, etc. tend to be well developed in the agricultural sector.

Agricultural subsidies placed at the heart of American agricultural policy. Statistically, the current crop subsidy in the United States represents 40% of farmers’ income. In contrast, the EU is at 50%, South Korea and Japan at 60% and China at only 21.3%. Direct and indirect subsidies provided by the US government even represent 40% of the average income of farmers each year and permeate all aspects of agricultural policy with a focus on subsidies.

First, there are direct subsidies, which are also categorized as direct income subsidies, counter-cyclical income support program, and land and water fallow conservation subsidy. The government calculates the direct revenue subsidy based on the reference period’s subsidized yield and area rather than the current year’s planting area and market prices. It will launch a counter-cyclical income support program to subsidize farmers’ incomes if market prices for agricultural products fall below the target price. Regarding arable land located in environmentally sensitive areas, farmers could voluntarily sign a long-term land lease agreement with the government, suspend planting crops, and the two sides will consult each other on rent. Second, indirect subsidies include low-interest agricultural loans and agricultural insurance subsidy programs. Low-interest agricultural loans are primarily aimed at helping entrepreneurial and low-income farmers to engage in agricultural production and business activities. Second, the Farm Insurance Subsidy Program acts as a two-way subsidy for insured farmers and commercial insurance companies provided by the US government. Not only to subsidize farmers’ premiums, the US government also subsidizes commercial insurance companies that underwrite agricultural insurance and provide reinsurance through the Federal Crop Insurance Corporation.

It is important to note that US agricultural policy is quite broad in scope. The Food and Nutrition Services program is the single largest spending project in the US agricultural budget, accounting for approximately 80% of the total, and the primary goal is to ensure food and nutrition security for all low-income families. While the agricultural population in the United States is only about 2% of the total, more than 10% of the total population has gained direct access to food and nutrition subsidies through agricultural policies. According to statistics, on an average monthly basis, there are about 42.1 million Americans who receive $68 billion in additional nutritional subsidies, and about 30 million students (about 44% of the school-age population ) benefit from $12.2 billion. School meal program.

In addition, the US agricultural sector is benefiting from new preferential tax policies. The first is the tax deferral policy, which allows agricultural products that have not yet been sold or have not yet received money after being sold to defer the payment of the tax until the following year. ‘tax. The second strategy is the tax reduction, which means that purchases of machinery, equipment and production buildings, as well as expenses for breeding for more than one year, can be deducted as expenses in capital of the current year’s income. Third, the tax exemption policy allows for a 60% tax exemption on income generated from the sale of farm assets. The fourth is a favorable tax regime for the accelerated depreciation of fixed assets. Finally, the Farm Insurance Tax Exempt Policy, in which all taxes are exempt for the deductible, capital, other assets of the United States Federal Crop Insurance Corporation, as well as premiums, expenses, profits for direct insurance and reinsurance contracts. Commercial insurance companies that conduct agricultural insurance business under the federal crop insurance program are also eligible for non-sales tax deductions.

Find out how to sign up and get new offers