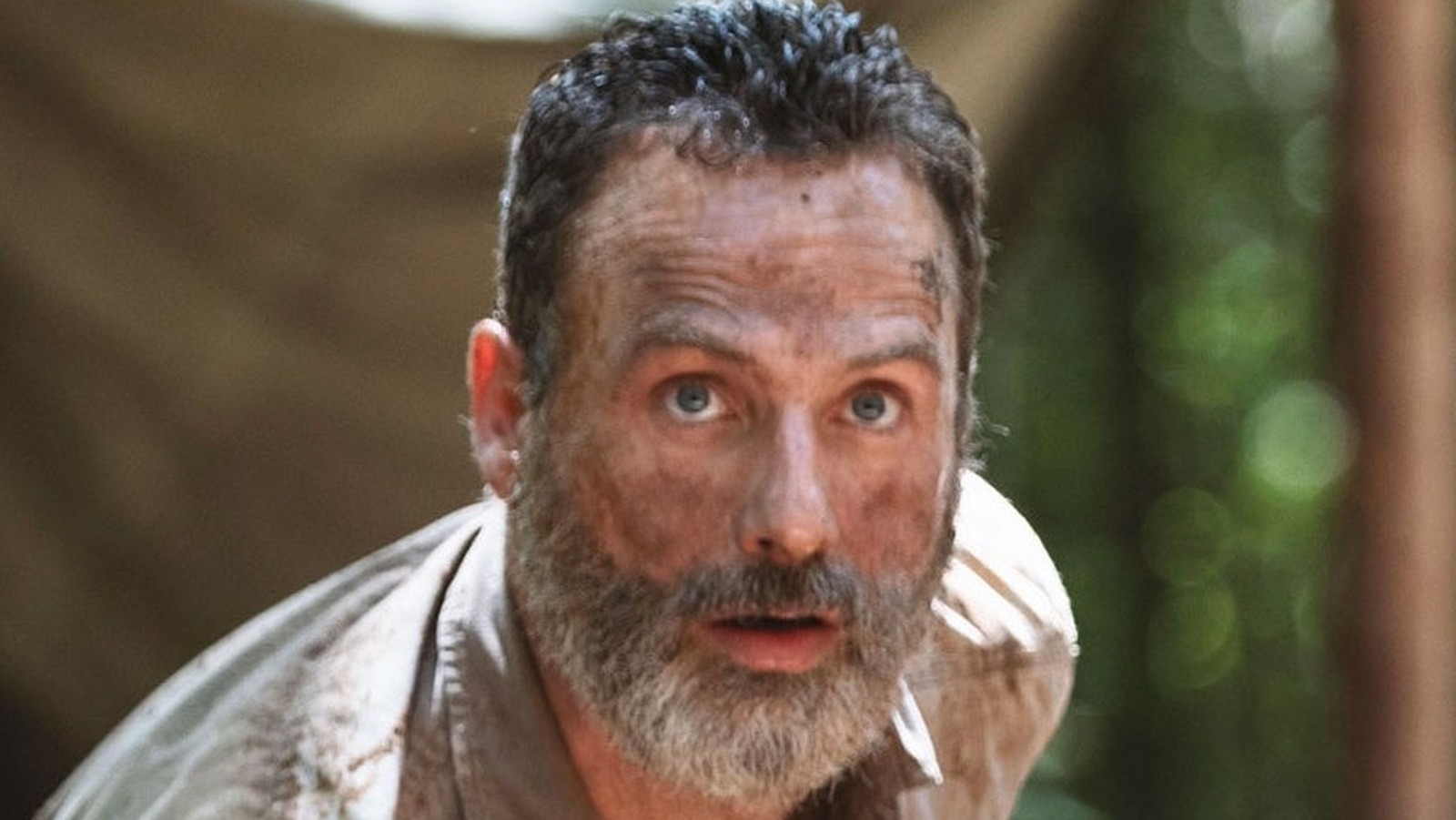 Unfortunately for the heroes of “The Walking Dead,” their struggles haven’t been any easier during the series’ 5th season. It turns out that Terminus is a community of cannibals, and the group only manages to escape with a violent confrontation. After that, almost everyone is back together and hiding in Gabriel’s Church, but Beth is still trapped inside the Grady Memorial Hospital with Noah and the others that Agent Dawn refuses to let go. .

The season 6 episode “Here’s Not Here” reveals that around this time Morgan is living with a man named Eastman and learning to define himself in the New World and heal from his abusive past. When Eastman dies, Morgan begins traveling towards Rick’s party, although he didn’t know it at the time. Meanwhile, Rick and the others lose Beth in a showdown with Dawn in the hospital. With nothing left for them in Georgia, the group decides to head north towards DC, where Noah’s family had lived in a gated community.

By the time they arrive at Noah’s house, the whole community has been overrun by walkers and Noah’s family is dead. Discouraged and short of supplies, the group decides to continue on to DC proper, but along the way they are approached by Aaron, a recruiter from Alexandria, and invited into the community. Soon after Rick’s group arrives, Morgan finds his way back into the community as well, and they all begin to work to ensure that their new home remains safe.

This energy price crisis could have been avoided | Letters