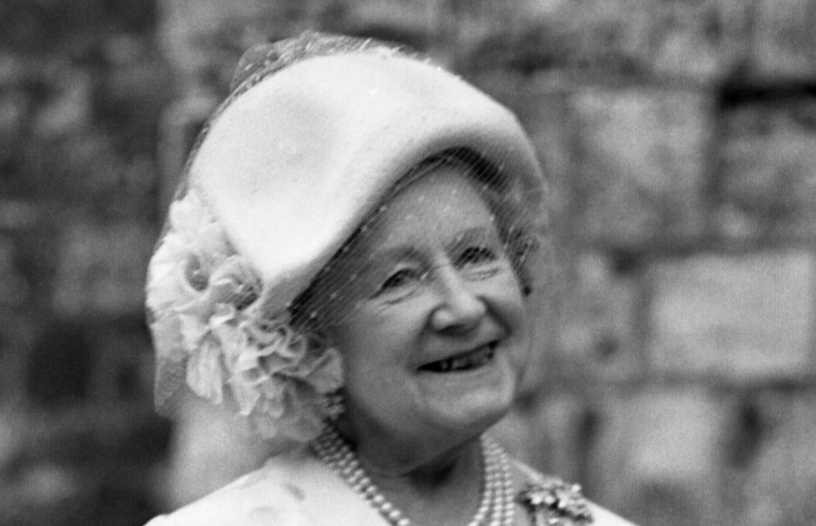 A letter from the Department of Defense revealed that the Queen had asked military leaders to create a no-fly zone so that the Queen Mother could enjoy peaceful afternoon naps.

The Queen’s mother spent at least three weeks a year at her Scottish holiday home, Mey Castle in Caithness. During this time, she often enjoyed a midday nap, but found herself disturbed by the noise around the castle from low-flying RAF jets.

Official British Armed Forces records dating back to 1993 reveal that military commanders agreed to create a no-fly zone around Mey Castle so that the Queen Mother could enjoy peaceful naps during her stay.

A letter from the Defense Ministry at the time reportedly stated: “While we cannot guarantee that planes are not seen nearby, this should ensure that Her Majesty is not disturbed.”

The letter added: “Similar arrangements can be made for future periods when the Queen Mother is in residence. I understand it’s usually August.

Previously owned by both the Queen and the Queen Mother between 1952 and 1996. Mey Castle and Gardens are now owned by the Scottish registered charity, the Queen Elizabeth Castle of Mey Trust. The current administrator is the Prince’s Foundation.

Although currently closed due to Covid restrictions, the castle and gardens are generally open to the public.