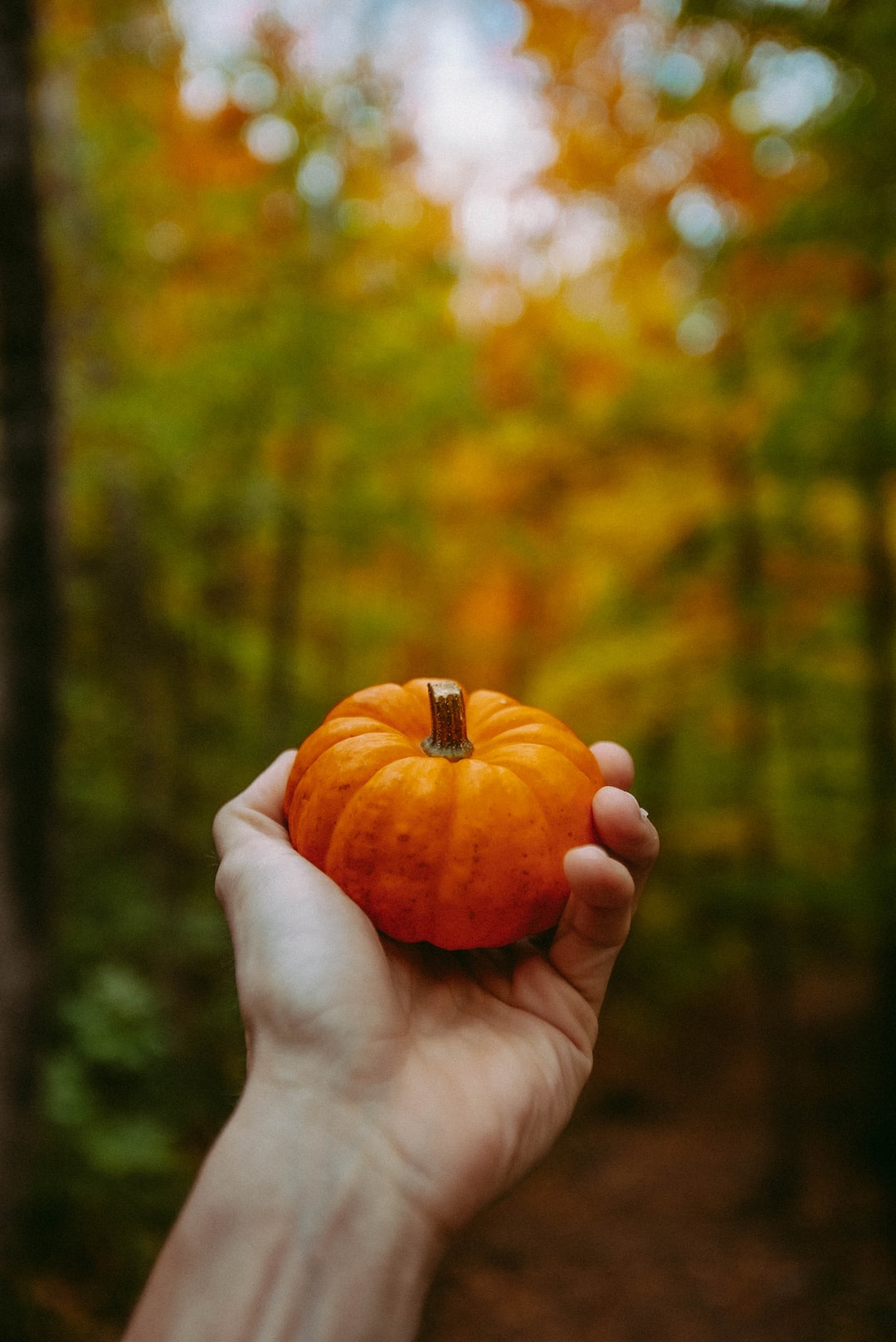 This energy price crisis could have been avoided | Letters

Perhaps the simplest but most effective measure the government could take to minimize the impact of rising wholesale gas prices on the “fuel poor” would be to make it illegal to include permanent charges in household energy bills (Kwarteng will hold an emergency meeting with them on the price crisis, September 19).

Ongoing charges are levied by most energy companies, typically ranging from Â£ 50 to Â£ 100 per year. They are supposed to reflect the overhead costs of supply, including piping and wiring, common to all households regardless of consumption levels. But why separate these costs? Oil companies have distribution overheads similar to energy companies, but we don’t pay ongoing costs when filling the car.

Ongoing charges have a discriminatory and financially damaging impact on millions of low-consumption or energy-efficient domestic consumers.

I suggest that all households pay a single fixed unit rate for each of their energy sources. Permanent royalties and any other similar price difference arrangement should be prohibited.
Neil hornsby
Inverness

Fiona Harvey (the government should have switched to low-carbon emissions earlier, according to industry experts, September 21) notes that the energy crisis could have been alleviated if more had been done to steer the UK market towards renewable energies. One renewable energy that never seems to be mentioned is tidal power, harnessing the change in water level that takes place regularly during the day. The UK has some of the highest tides in the world, and it seems kinky not to take advantage of them.

The Swansea Bay Tidal Lagoon project was turned down in 2018 on the grounds that it did not show value for money. The Swansea Bay project was expected to produce 320 megawatts per year, at a cost of Â£ 1.3 billion – compared with Hinkley Point, which is expected to cost Â£ 23 billion for 3,200 MW. This is equivalent to almost double the cost per megawatt of the tidal project.

This government is committed to producing more wind and solar electricity, but they are intermittent. If governments around the world finally shift their focus to mitigating climate change, less energy in the atmosphere will mean less winds and less wind power. The tides will not be affected. Maybe someone could explain why the tidal plans are not included in the green power generation plans.
Ken vines
Horrabridge, Devon

Nils Pratley (Kwarteng Energy Crisis Insurance Ignores Cost of Failed Small Suppliers, September 20) is right about small energy suppliers and their vulnerability in the market. It reminded me of my local council’s enthusiasm a few years ago for starting its own energy business through one of these ostensibly cheaper small suppliers. This business lasted until September of last year and everyone in their books ended up with one of the Big Six. Cheaper energy comes at a price, usually mismanagement and pitiful capitalization. Now it looks like the taxpayer will bail out that last batch.
Colin Schofield
London

The energy shortages are due to the premature shutdown of coal-fired power stations that were used as backup. By all means, go for renewables, but keep coal-fired power plants in reserve – one example being the iconic Fiddlers Ferry in Warrington.
John barstow
Pulborough, West Sussex

The government says not to worry, the lights will not go out this winter. It’s time to buy some candles.
Barry tighe
Woodford Green, London