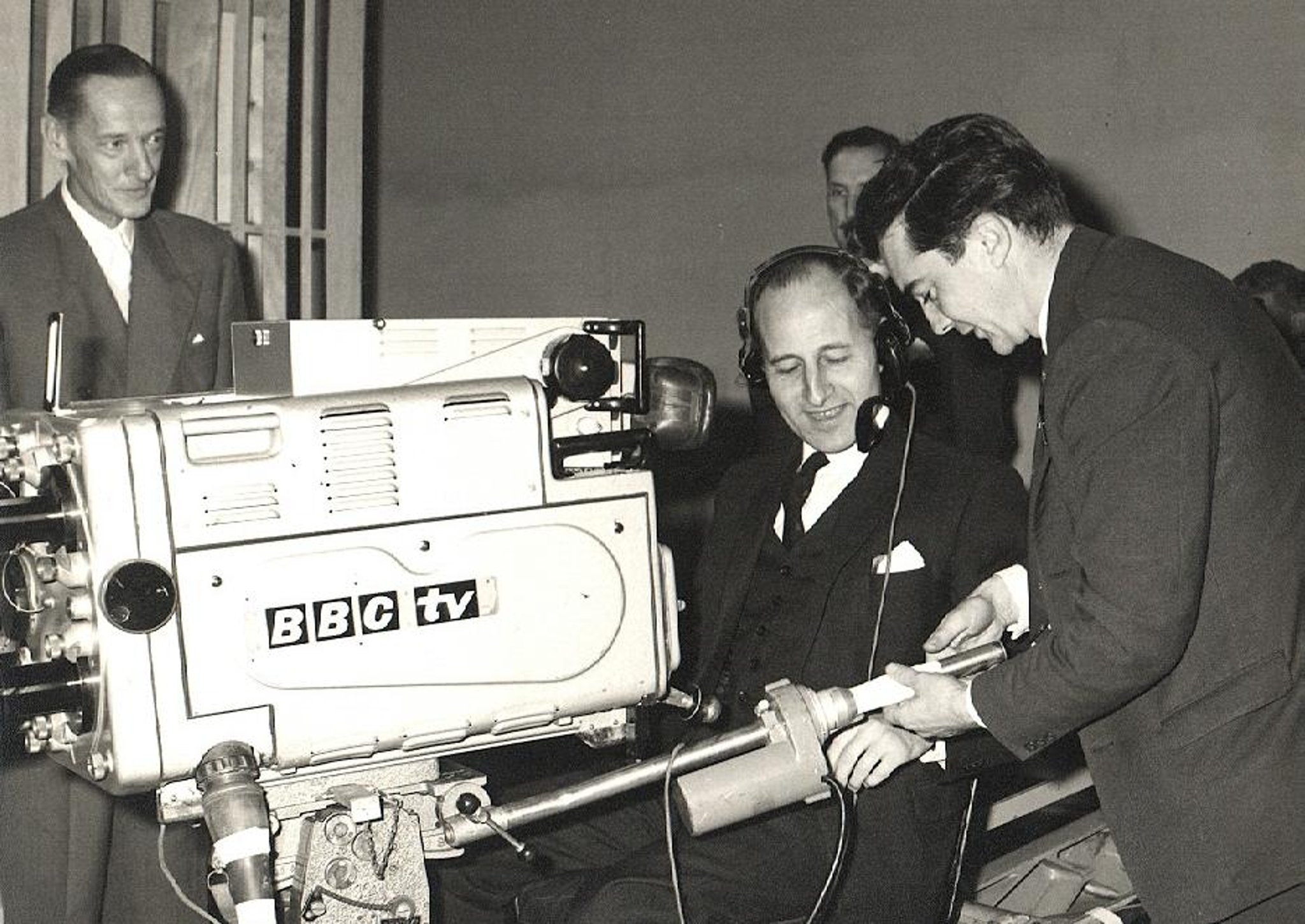 Terence O’Neill was the fourth Prime Minister of Northern Ireland, he served from March 1963 to May 1969. Photo: News Letter archives

The vote was passed at the end of the marathon meeting after the prime minister responded to nearly 40 speeches.

All Cabinet members expressed their support for Captain O’Neill during the conclave, and he later revealed that “almost all” “rebel” MPs “shook my hand and wished me good luck.” .

Captain O’Neill said: â€œThe Unionist party is now a united party. As for the Ulster image, he said, “It’s because we’ve weathered a storm.”

The prime minister also told the News Letter that he believed the Paisley movement’s “O’Neill must leave” campaign was killed as a result of the “friendly and frank meeting”.

And he made it clear that there would be no change in progressive, forward-looking government policy.

But he assured the meeting – that every effort would be made to establish a better liaison between Cabinet and backbenchers.

A number of members had criticized the “lack of adequate communication”, and Captain O’Neill, after making suggestions, agreed to take action to remedy the situation.

The News Letter understood that this matter was now in the hands of the Chief Government Whip, Major JD Chichester-Clarke.

A first meeting of the Parliamentary Party was to be called during which the suggestions will be “carefully broken down”. More frequent party meetings were also planned.

When asked if he had worried about outside opinions, Captain O’Neill said: â€œI think outside opinions have been extremely good in the last few days and I think that has had an effect on the Party.”

It was a tired but happy-looking prime minister who answered reporters’ questions at the end of the dramatic day – a day that saw a threatened backbench revolt fade away and showed that, when it came to counting heads, Captain O’Neill had won the party’s confidence.

He did this by clearly articulating government policy in a 40-minute speech at the start of the meeting and candidly answering dozens of in-depth questions from MPs.

When the meeting ended shortly after 7 p.m., after two meal breaks during the day, the Chief Whip read a press statement revealing it was a triumphant day for the Prime Minister.

The communiquÃ© read: â€œThe Parliamentary Unionist Party, after hearing a statement by the Prime Minister, had a long and free discussion covering a very broad area in which some 37 speakers took part.

â€œAfter the Prime Minister responded to the speeches, a motion of confidence was passed unanimously by the members of the House of Commons. A similar motion was also passed separately by the Senate, with one abstention.

The chief whip explained that a vote was taken by counting the hands. It showed a dissident and an abstainer, but for the unity of the Party, it was agreed to make the vote unanimous.

He told reporters: â€œI think the revolt is gone.

He said objections had been voiced during the day against Captain O’Neill’s use of the term “global” conspiracy, “but that was all it took.”

When asked if a speaker had suggested that Captain O’Neill should resign, he replied: “Yes, it is true to say that maybe one of them did.” He declined to say which one.

He said there had been about a dozen critical “mostly political” speeches.

The celebrations of the Easter Rising had been discussed “by one or two speakers”.

It was understood that there had been a call at the meeting for the resignation of a Cabinet minister, but that request was strongly pursued.

While no one seemed to doubt that the day’s deliberations to “clean the air” saw the organized end of any organized revolt against the government, Captain O’Neill and the Chief Whip indicated that he would be exaggeration to expect all critics to be silent.

As Captain O’Neill told reporters, â€œHell no. Criticism is the cornerstone of politics.

Subsequently, Captain Austin Ardill, MP for Carrick, who was one of the signatories of the rebels’ petition – which was not produced at the meeting – told the News Letter: â€œEveryone is very happy. The matter has not been settled. I am very happy and satisfied. . . The Prime Minister made a very frank statement on the policy issues which cleared the air. “

He added that it is the interpretation of the policy, rather than the policy itself, that has been explained, and that is what members are interested in.

Captain Ardill, when asked about the “conspiracy”, replied: “There was no conspiracy”. As a result of the meeting, “we now know where we are,” he said.

Mr. Herbert Kirk, Minister of Finance, said: â€œThere are no conspirators in the Unionist Party. The party is now a united party.

“Captain O’Neill should have the absolute loyalty of every member of the party at this time,” Belfast Mayor Alderman WD Geddis said in a press release.

“Although I have no desire to get involved in the intrigues of party politics, I thought I would lack moral courage if I did not make it clear that I have complete confidence in our Prime Minister, and that he has my absolute allegiance, he continued.

â€œWe all know how hard Captain O’Neill worked for the policies he believes in and which were approved by the people of Ulster in the last general election.

“I am sure he still holds the allegiance of the vast majority of the sane and balanced people of Northern Ireland, and I think it is absolutely vital that the voice of reason and dignity prevail over him. actual hour.

“In saying this, I am influenced not only by my warm personal consideration for our Prime Minister, but by a primary concern for the future of Northern Ireland”, continued the Lord Mayor.

â€œLet us remember that the things that unite us are far greater and more important than many of the trivial matters that have been allowed to sow discord in our ranks.

“It is high time that the voice of dignity, understanding and charity prevail, and who is better qualified to express those sentiments than our Prime Minister, Captain O’Neill.”

So, finally wait for the new Oracle 1z0-1056 exam certification dumps to finish.