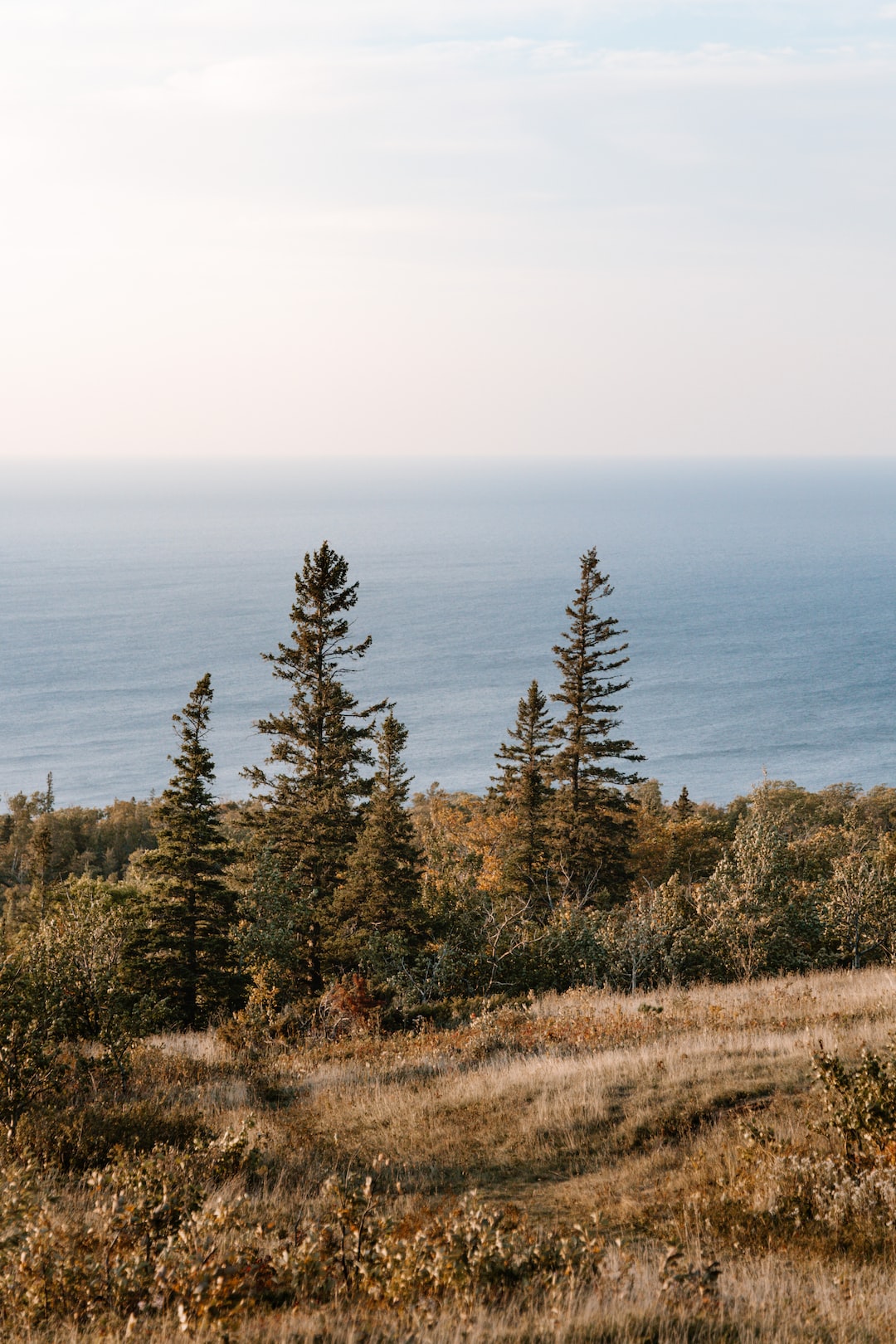 In the news: household budgets face a “triple whammy”

Hello everybody. I’m Martin Farrer and these are the best stories today.

Britain faces a winter of discontent over rising household costs, No.10 was warned, as businesses said the energy price shock could trigger a three week days for factories and new gaps in supermarket shelves. Damian Green, a former cabinet minister, warned of the prospect of “very, very difficult times ahead for hundreds of thousands of people in this country”, due to higher energy bills made worse by squeezing credit. universal and increased national insurance next year. Labor said many households would be crippled by the “triple whammy” of rising energy prices, rising NIs and squeezing universal credit. However, No. 10 dismissed suggestions of a looming winter crisis as “alarmist”, and Business Secretary Kwasi Kwarteng said there was no question of “the lights going out”. Food producers say government should subsidize fertilizer factories that produce CO2 essential for much of the industry – including packaging, soft drinks and animal slaughter – amid fears of shortages in supermarkets.

We’re looking at what caused the energy crisis, from China’s post-Covid boom to Russia’s gas games. And industry experts say it could have been avoided if the government had been quicker in shifting the energy market to renewables.

Take the plane – As Boris Johnson prepares to meet Joe Biden in New York today for climate, security and pandemic discussions, he hailed the president’s decision to lift the ban on travel to the United States for citizens British in early November. But the prime minister said progress on a post-Brexit trade deal was unlikely, as the president has “a lot of fish to fry”. Downing Street has sought to take credit for learning that the UK is among dozens of countries whose citizens will now be able to travel to the US if they are doubly vaccinated. Meanwhile, the Prime Minister has refused to guarantee that he will not have to disrupt Christmas gatherings for the second year in a row by imposing Covid restrictions. Covid has now killed as many Americans as there have died in the 1918-19 influenza pandemic after the total surpassed 675,000.

Schools help – Forty percent of girls aged 16 to 17 are unhappy with their mental health, more than double the rate for boys, according to a report that calls for “the greatest possible investment” in catching up schools as part of the program. of a â€œnew dealâ€ for children. The report by the Commissioner for Children for England, Dame Rachel de Souza, calls for improved services for children with attendance difficulties, more tutoring and a voluntary extension of the school day for sports and enrichment activities.

Trudeau wins – Justin Trudeau won a third term as Prime Minister of Canada, with his Liberal party remaining the largest group in Parliament after an early election. With the results still in place, Trudeau was ready for another minority government after his center-right opponent admitted defeat. But Trudeau’s failure to secure a majority will raise bigger questions about his future as Liberal leader.

Legal action served – Prince Andrew was served with legal action for sexual assault after the relevant documents were turned over to his US lawyer, according to lawyers for his accuser, Virginia Giuffre. She is seeking damages after alleging she was forced to have sex with Andrew when she was 17. The prince vehemently denies the allegations. His lawyers said the prince officially received the papers on September 10, but his legal team disputed that claim.

Leap “awake, tender” – Charlie Higson, author of the Young Bond novels, said that Daniel Craig – who plays cinema’s most famous spy for the fifth and final time in the upcoming movie No Time to Die – gave us a 007 “awake, tender “. Higson has told The Times radio that the Casino Royale scene where Craig steps out of the sea in a bathing suit has reversed the franchise’s traditional gender roles.

It came out of the blue – but the new military pact between Australia, UK and US could transform international relations for a generation. Guardian defense and security editor Dan Sabbagh explains the Aukus deal that enraged Beijing

Lunchtime Reading: A Day On The Trash In Broken Brexit Britain

“Some of them are looking at you like you’re a scum,” says Andy Gee, the man from Torquay bin as he fights to make sure everyone gets their trash and recycling despite the scarcity of supplies. staff caused by Brexit and the pandemic. Sirin Kale joins him for a day of maggots and chaos.

Steve Stricker, the US Ryder Cup captain, said the Bryson DeChambeau v Brooks Koepka dispute was a “no-problem” ahead of this weekend’s event at Whistling Straits. Stricker revealed that he had received promises from the couple that the lingering and mutual antipathy would be left aside as the United States sought to reclaim the trophy from Europe. “incredibly irritating” and “not helpful”. Anthony Joshua has suggested that his world heavyweight title defense against Oleksandr Usyk at the Tottenham Hotspur Stadium on Saturday night could be his toughest fight since defeating Wladimir Klitschko in an epic battle in April 2017.

Eddie Jones is expected to usher in the next leg of England’s preparations for the 2023 World Cup when he names his first team of the new season on Tuesday with Billy Vunipola reportedly among the senior players whose places are at risk. Marcos Alonso says he has stopped kneeling before games this season because he feels the power of the action has been diluted. England have been accused of “abandoning a member of their cricket fraternity” after canceling next month’s tour of Pakistan.

Sir Lucian Grainge, managing director of Universal Music, said that the 40 billion euro IPO of the world’s largest record company this week shows that there is still a lot of growth to come from a new wave of digital listening on devices. Grainge, who rebuilt the group with shrewd moves such as buying EMI, says the listing provided the opportunity to make Universal the “next generation music company.” Asian stock markets are down again as nervousness over Evergrande continues despite a statement from the president saying the group “will come out of its darkest moment.” The FTSE100 is expected to rebound 0.5% this morning while the pound is at $ 1.367 and â‚¬ 1.165.

The Guardian leads with the energy story titled “Prepare for the Winter of Discontent, UK Warned”. The FT the lead is “Kwarteng insists the” British lights do not go out “as the gas crisis escalates”, and the Mirror says “Power struggle”. The Times focuses on the business side with â€œDozens of energy companies will be left to collapseâ€, and the Telegraph a â€œPrice caps must end, say energy companiesâ€. The Express said ministers swore, “We will protect you from the scourge of rising fuel bills.” The Mail has more on his campaign on doctors: “Boris: general practitioners must see us face to face”, and the Sun leads with the gruesome murders in Derbyshire: “Sleepover massacre”. The Daily check-in leads on the Scottish ambulance crisis with “Here comes the fire brigade”, and the Scottish a “The CO2 shortage threatens the hotel industry”.

Aveo simplifies contracts by “now”, “later” or “obligation” including a DMF of 15%

In Haiti, festive vigils and voodoo undertakers help the bereaved to say their last farewells