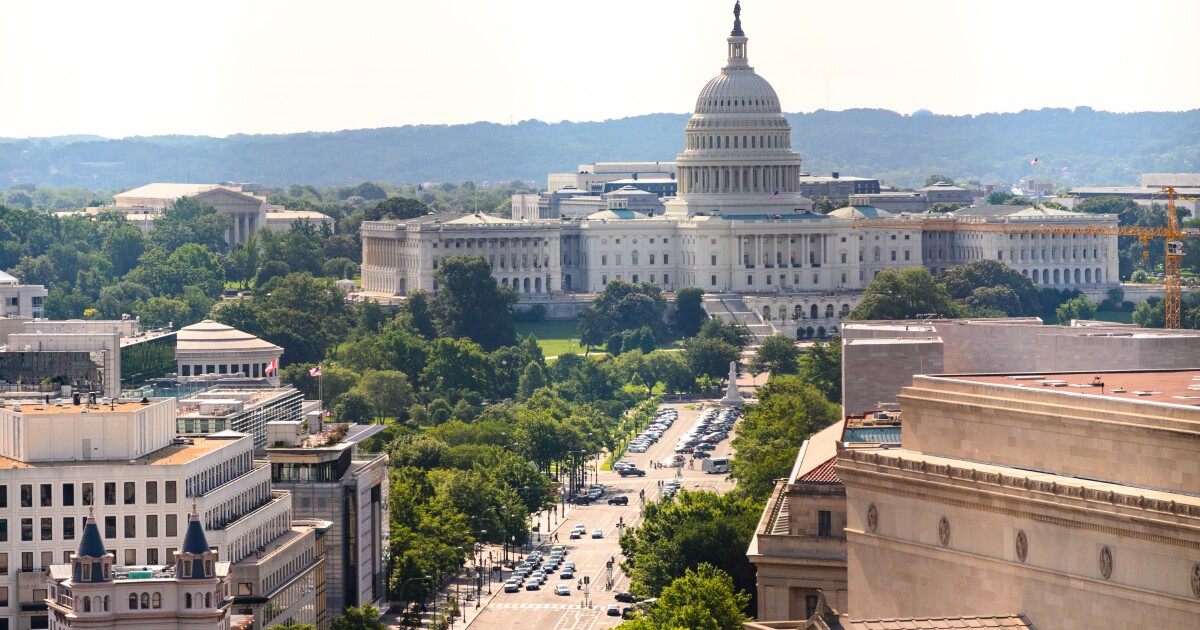 It’s August and that means stupid, inexplicable things can happen in Washington, D.C. Around this time last year, the mortgage finance industry got the proverbial two-by-four in the face as many were trying to go on vacation. We gave the first warning in The Institutional Risk Analyst one year ago:

A lot has happened in one year. The Senate confirmed Sandra Thompson, a veteran of the Federal Deposit Insurance Corp. and Resolution Trust, as director of the Federal Housing Finance Agency. The Senate also installed a new president of Ginnie Mae, Alana McCargoan industry veteran who has held outward facing positions for GSE, JPMorgan Chase and, most recently, the Urban Institute.

These two nominations are very good news for the industry after years of neglect by the White House and Congress. The great hope is that these two agencies can move forward together, in concert with states, to conclude the two issuer eligibility rules that have weighed on the industry unfinished for years. But are Thompson and McCargo sensitive enough to the growing predicament in the mortgage industry?

We noted earlier that Thompson and the FHFA essentially supported both issuer eligibility proposals by including different capital risk weightings for conventional and government-insured assets in the FHFA capital proposal. But Thompson cannot act unilaterally on the new standards for non-bank issuers in the conventional Fannie Mae and Freddie Mac market.

If Ginnie Mae and the FHFA do not agree on requirements for government-insured assets (loans and services), then the industry faces chaos. A significant discrepancy between the FHFA and Ginnie Mae issuer rules could significantly disrupt the secondary market — and that’s precisely the outcome the mortgage industry is now facing.

Valuations of Ginnie Mae securities, government insured loans and mortgage servicing rights (MSRs) could be adversely affected, as well as credit ratings by Moody’s, Kroll Bond Rating Agency and other agencies. The threat of reduced operating leverage and therefore profitability could also impact equity market prices for mortgage issuers at a time when many companies are on the brink of insolvency.

The process is complicated by the fact that the two secondary markets are very different. In the conventional market, GSEs own the loans and allow private issuers to retain the servicing asset. GSEs issue mortgage-backed securities and reimburse private issuers for expenses incurred in servicing defaulted loans. The major risk for conventional issuers is short-term liquidity and, more seriously, loan redemption requests by GSEs for manufacturing default.

In the government market, on the other hand, the sellers/receivers own the government-insured loans and the service, and issue the MBS with a guarantee from Ginnie Mae for the bondholders. Ginnie Mae cannot reimburse issuers’ expenses and thus provide liquidity to the market. Instead, government issuers are required to fund Ginnie Mae’s loss mitigation indefinitely until the loan is modified or foreclosed.

ginnie mae just got out modest changes to the issuer eligibility rules on August 4, but issuers fear bigger changes are on the way. Word on the Street is that the FHFA and Ginnie Mae could release their final issuer eligibility proposals over Labor Day weekend, hopefully with alignment on capital and liquidity. But there may be more bad news for the industry out there.

The industry’s big hope is for a more liberal approach to counting banks’ unused credit lines as part of liquidity calculations. The big worry is that Ginnie Mae and the FHFA could impose higher margin requirements for securities trades to be announced in the secondary lending market. We talked about the FHFA proposal for TBA margins in March in this column.

Keep in mind that the SEC and FINRA have the primary legal responsibility of Congress for setting margin requirements. The last thing the mortgage industry needs is an increase in hedging costs, especially when secondary market volatility has already tripled from historical market movements. It should be noted that the FHFA declined to confirm to NMN whether they have discussed their proposal with FINRA or the SEC

Rising margin costs are just one of many threats facing the industry in Q3 2022. The big risk comes from rising levels of delinquency, a threat that is roughly in the face of everyone but which is not yet visible in the data. Operators, however, know that a large amount of government lending is headed for post-COVID default. Thompson and McCargo are expected to actively support loss mitigation with additional liquidity for Ginnie Mae issuers.

On Capitol Hill, members of Congress worry about inconsequential issues, like the non-existent risk of GSEs while they sit in trusteeship. No less a financial authority than Rep. French Hill (R-Ark.) and nine other Republican members of the committee, recently sent a letter to FHFA Director Thompson, urging monitoring of the activities of Fannie Mae and Freddie Mac.

Instead of making a big fuss about the imagined risk of GSEs, Republican members should encourage the FHFA to support liquidity for private mortgage issuers as the U.S. economy slides into a recession. Maybe Rep. Hill and his esteemed colleagues didn’t get the memo, but the GSEs are essentially locked in trusteeship indefinitely and shrinking their balance sheets.

The French representative apparently does not understand that without legislation, the GSEs will never come out of guardianship. Indeed, once the GSEs pay off the rest of their corporate debt, Fannie Mae and Freddie Mac will be castrated, mere mortgage conduits with no loan portfolio and an insurance portfolio backed by Uncle Sam.

As GSEs exit the world of buying portfolio loans, the mortgage industry is in dire need of a new source of liquidity. Commercial banks are already take a step back from the mortgage market at the request of prudential regulators. In addition to making the issuer eligibility proposals, Thompson must help McCargo focus on securing sufficient liquidity to help Ginnie Mae’s issuers fund loss-mitigation activities in a full-blown recession.

In 2020 there were fears of cash shortages due to COVID forbearance which never materialized. Now we have a Fed-induced recession coming, with delinquencies rising in full view of lenders, and not enough fear and loathing from the FHFA and Ginnie Mae. There’s a reason federal banking regulators are pressuring the biggest banks to raise capital and sell, yes sell, risky assets like one-to-four-family mortgages. We talked about the flawed Fed bank stress tests in our last commentary.

FHFA’s immediate steps to bolster liquidity for Ginnie Mae issuers should include reopening Federal Home Lending Banks to bona fide insurance affiliates of Independent Mortgage Banks. And both Thompson and McCargo need to sort out government loan liquidity and Ginnie who manages assets front and center with the Treasury, Federal Reserve and White House now – before we have a liquidity problem later this year. or in 2023.

Boulder should not limit voter access; flood protection needed today; The GOP must work for the common good; libraries could charge for cards