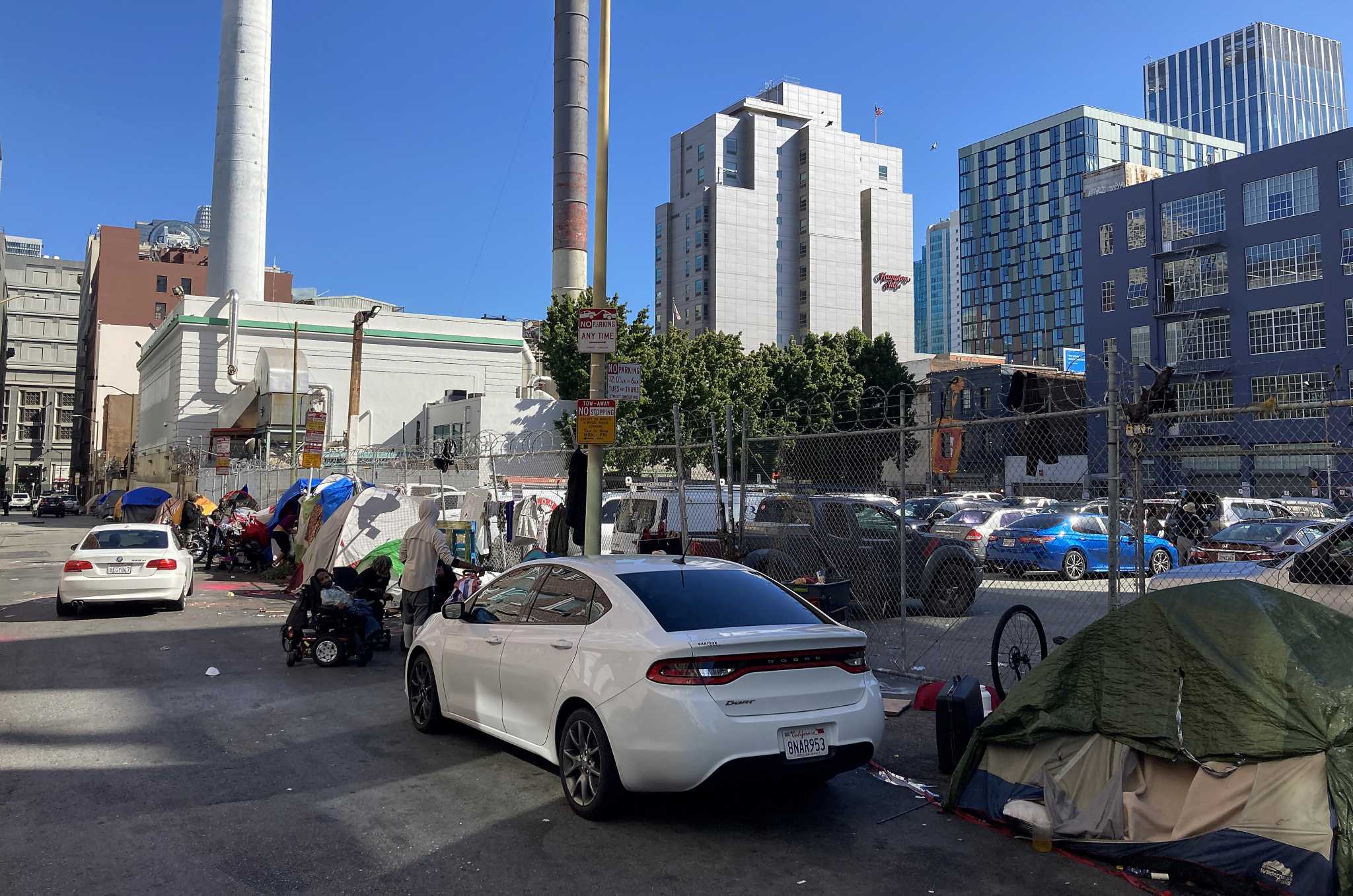 Why did SF supervisors vote against a project to transform a parking lot into 500 housing units?

On Tuesday night, that perfect record ended in dramatic fashion. In an 8-3 vote, the supervisory board rejected a 495-unit tower project at 469 Stevenson, a 28,000-square-foot lot in an alleyway just at the corner of Sixth and Market. The parking lot is owned by Nordstrom, who uses it for valet parking at its nearby department store.

Build Inc partner Lou Vasquez said he was “blinded” by the vote, but said he was determined to continue.

“We are not giving up,” he said. â€œWe’re trying to figure out what our next step is. “

The vote was clearly a major victory for TODCO, the powerful owner of affordable housing in the south of the market who appealed the project to the supervisory board. TODCO spent four years lobbying against development, recruiting former supervisor Jane Kim to help organize the opposition. Other SoMa groups supporting the call include United Playaz, Westbay Filipino Multiservice Agency, and South of Market Community Action Network.

TODCO Executive Director John Elberling said on Wednesday that by eliminating the “Sixth Street Monster,” the board had protected vulnerable residents – occupants of Sixth Street residential hotels and the elderly. philippines in Mission – against gentrification and displacement.

â€œThe Board of Directors heard and accepted the realization by SOMA community organizations that a massive project like thisâ€¦ would be the beginning of the end for these current residents,â€ Elberling said.

The mayor of London Breed, who backed the development, lambasted the vote, suggesting the opposition was based on “vague concerns”. She called the decision a “perfect example” of “how San Francisco entered the housing crisis.”

“This project met all the approval criteria and it would have created 500 new homes on what is currently a parking lot surrounded by tall buildings, located close to public transport,” she said. â€œWe cannot continue to reject new housing and then ask ourselves why rents keep going up. “

The vote was unusual because by voting no, eight board members opposed Supervisor Matt Haney, who represents the Tenderloin and SoMa. Typically, board members honor the wishes of the district supervisor and in turn expect support for something in their district.

But Haney’s support is complicated by his running for Assembly District 17, a seat that was vacant when David Chiu was appointed city attorney. Haney is running against David Campos, a former supervisor who was endorsed by seven of the board members who rejected the Stevenson Street deal. This includes supervisors Hillary Ronen, Aaron Peskin, Rafael Mandelman, Dean Preston and Gordon Mar.

Jason McDaniels, professor of political science at San Francisco State University, said he could only think of two votes on land use where the board went against wishes a district supervisor. He said opposition to market housing and fears of development were only part of the motivation.

â€œAt least part of it is punishing Matt Haney for running against Campos,â€ he said. “They see it as a betrayal.”

Rudy Gonzalez, secretary-treasurer of the San Francisco Building Trades Council, said the city’s construction workers were injured in what is at least in part an intramural feud between political factions. Currently, unions have 1,400 unemployed journeypersons and apprentices, including 400 plumbers, and hundreds of electricians and sheet metal workers.

â€œI have people who are desperate to get back to work,â€ Gonzalez said. â€œThey are fully qualified and trained and ready to go. We have to place each of these people.

Dozens of construction projects are on hold due to uncertainty over post-COVID recovery and few new projects are approved to fill the pipeline. The 495 units on Stevenson Street would have meant hundreds of jobs over a two-year construction period.

â€œIf TODCO or someone else wants to buy the plot and build 100% affordable housing, good for them, but hurry because I have families with children to feed,â€ Gonzalez said. “We don’t have time for this political bull.”

Among the opponents were two generally pro-housing supervisors, Mandelman and Myrna Melgar. Melgar said she was “pro-housing but that doesn’t mean I’m ideological or blind in my support.” She said the environmental impact report was “missing”. It didn’t address earthquake safety, she said, and didn’t include alternatives that might have reduced the shadow’s impact on Mint Plaza.

â€œThere were some important things in the EIR that the planning department staff cut short and didn’t address,â€ she said. â€œWe need to increase the number of homes, but also recognize the realities that come with development in places like Sixth Street. “

Melgar said she and Peskin both asked Haney to delay the vote so some of the questions could be answered, but he declined. “It was a shame,” she said. â€œDistrict supervisors have a lot of power and latitude, that’s how it usually works, but in this case, there was no communication, no compromise.

Chris Elmendorf, a UC Davis law professor specializing in housing law, said the developer did not have much legal recourse because the board had not technically rejected the project out of hand, but had asked the developer and planning staff to do so. an expanded environmental impact report, which is required by state law. Therefore, the vote did not violate the state’s Housing Liability Act, which requires cities to approve housing as long as it is zoning compliant.

“There is nothing to pursue, no final decision,” he said.

Ironically, concerns over gentrification come as tech workers – along with retailers and restaurants – have largely abandoned the Mid-Market and Tenderloin areas. Businesses that filled buildings like 25 Taylor, 988 and 989 Market St. have moved. Mid-Market has a 30% vacancy rate and even businesses that still pay rent are unlikely to return to their offices. Many retailers that opened in the region between 2012 and 2018 have closed their doors. Retailers closing in one block of the proposed development include Homeskillet, CVS, Equator Coffee, Huckleberry Bikes, Popson’s Burgers, Showdogs, Machine Coffee, World of Stereo and Argentum Project.

In a tweet Wednesday, Haney said that while he shared his concerns about gentrification, “we have strong protections for ORS, supportive housing and rent control buildings along Sixth Street.” .

â€œI don’t believe we are preventing gentrification by keeping this parking lot,â€ he said.